Codex Committee on Nutrition and Foods for Special Dietary Uses 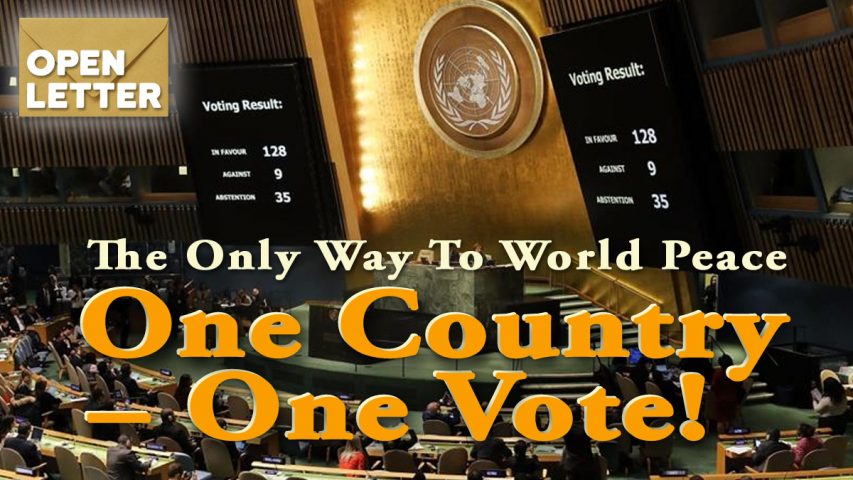 During the Iraq war Dr. Rath raised his voice about the corporate interests behind this war and their desire to escalate this war into a global crisis that factors in the use of weapons of mass destruction.

After the disaster of the Iraq war Dr. Rath raised his voice again that the forthcoming UN General Assembly would be the most important Assembly since the foundation and that it would determine the future of the UN and of world peace. Only one day later UN Secretary General Kofi Annan called upon the leaders of the world to come “in person” to this years GA and more than 80 heads of state followed this call.

Now that the debate about the future of the United Nations as the Parliament of the World has become a key issue of international politics, Dr. Rath raises his voice again. With this Public Call he urges the Heads of States – the political leaders from Asia, Africa, Europe, America and all other parts of the world – to take the fate of the United Nations in their hands and establish a true World Parliament based on equal rights – for all members. 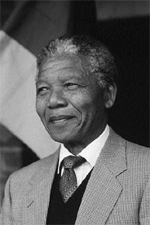 The current administration of the leading economic and political power in the world – the USA – has abused this power and by doing so lost its moral and political leadership for the world.

In this situation the other countries of the world – above all the more than 100 developing nations – must recognize their responsibility and their opportunity to protect the future of the United Nations and of mankind.

This is particularly urgent in light of the fact that the industrialized nations are trying to establish the United Nations as the political arm of the ‘G8’ economic power countries. Allowing Germany, Japan and other economically powerful countries to have permanent seats on the Security Council is no reform of the United Nations, but a further step towards cementing injustice on our planet between the wealthy nations and the developing world for generations to come.

Just as the principle of ‘One Man One Vote’ abolished Apartheid in South Africa and showed that country a future of reconciliation it is now time for You to raise Your voice and establish a true World Parliament. If You do not act now this opportunity may be lost for generations to come.