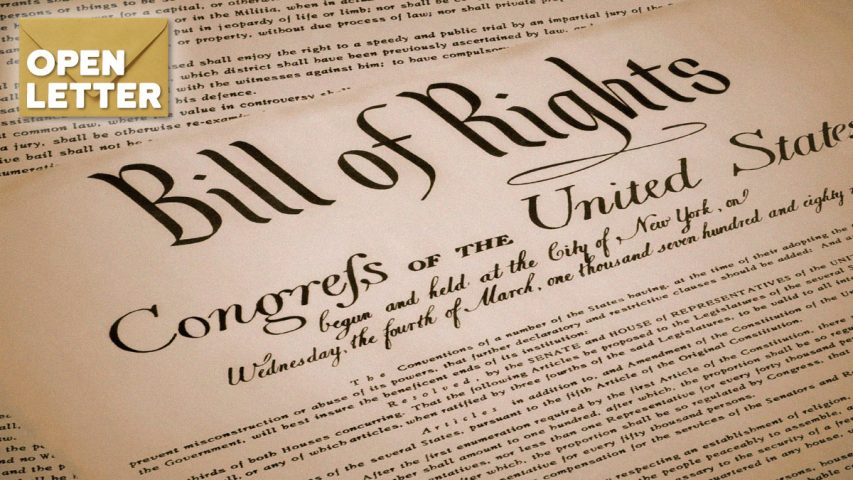 The first task for the new Democratic administration is a Patients’ Bill of Rights to protect the health interests of the American people from the unscrupulous pharmaceutical investment business, which is driven by the continuation of diseases.

The American people can no longer tolerate that the health and lives of every family are threatened by an investment industry that fraudulently promises health – yet, in fact, promotes diseases as billion-dollar markets for its drugs. This “Pharma-Fraud” is the largest organized fraud in history and the very foundation of the pharmaceutical industry.

This Patients’ Bill of Rights must protect patients’ rights to free access to lifesaving information about natural, nonpatentable therapies, and it must secure the patients’ right to sue drug makers for the devastating side effects of their synthetic, patented drugs.

The Immediate Causes of the Current Health Care Crisis

The Bush Administration and the “Pharma-Fraud” Business

To prevent Bush from being re-elected and to ensure a new policy direction, we need to unmask the interest group behind the Bush administration – the unscrupulous “Pharma-Fraud” business.

The pharmaceutical investment business with disease is the largest organized fraud operation in history – it promises health, yet delivers diseases!

The consequences of this “Pharma-Fraud” affect the health and lives of every American – many of whom have already paid the ultimate price.

There Must Be No Amnesty for the Ongoing “Pharma-Fraud” Business

The damage to the health of the American people and the economy of the entire nation done by the “Pharma-Fraud” business far surpasses the damage caused by the tobacco industry.

The health and lives of millions of people are being deliberately sacrificed by the withholding of lifesaving health information for one reason only – it is not patentable and less profitable. The patentable synthetic drugs marketed instead cause severe side effects to an extent that this has caused the fourth largest deadly epidemic among American people – prescription drug death (JAMA 4/15/98). The costs to society of this “Pharma-Fraud” amount to billions of dollars.

Similar to the tobacco litigation, the people, the communities and states across America have filed lawsuits against drug makers to save lives and to bring the multi-billion dollar “Pharma-Fraud” to an immediate end. In the Baycol case, more than 10,000 complaints are already pending against Bayer and GlaxoSmithKline.

In order to conduct their global fraud operation, the drug industry needed to eliminate the dissemination of effective, safe and natural alternatives that are non-patentable and do not lend themselves to financial speculation.

As a direct result of this health censorship, millions of Americans did not get proper, lifesaving health information that would have allowed the effective prevention of cardiovascular disease, cancer and other health problems.

This black out of essential health information was no easy task. For decades, billions of dollars have been spent by the “Pharma-Fraud” business to buy strategic influence from medical schools (pharmacology), health care providers, the media, political parties and, ultimately, the Bush administration.

The American people must learn immediately that scientific discoveries have been made explaining why the three leading causes of death in America, heart attacks, cancer and strokes, are essentially unknown in the animal world.

There is no reason why these diseases should continue to threaten millions of people once their scientific cause has been understood. And it has.

The Bush Administration’s Final Coup: Abuse of WHO for Protection of the “Pharma-Fraud” Business and a Global Ban on Natural Health

The people of America and all mankind have reached a stage where we can liberate ourselves from the yoke of today’s most common diseases and from the “Pharma-Fraud” business.

It is the responsibility of and an opportunity for a new Democratic administration to provide this ultimate service to the American people, saving millions of lives and billions in health care costs.

This will be no easy path.The special interest groups behind “Pharma-Fraud” will put up a fierce battle to protect their economic privileges derived from their multi-billion dollar business with disease. In this endeavor, the new Democratic administration needs the full support of the people of America – and they will get it.

The rewards will be breathtaking: In coming generations, heart attacks and strokes will be the exception, and today’s most common diseases will be essentially unknown. The resources set free will be used to meet urgent needs in the areas of health, education, unemployment and other pressing issues of mankind.

In a final coup, the Bush administration is trying to block this liberation of mankind from the burden of disease.

But this effort by the Bush administration – behind the backs of the American people – is nothing but the last hurrah of a system that is bound to die.

With the presidential election in November 2004, the people in America have the opportunity to shorten this agony.

Isn’t That Enough for the People of America?

You have the choice: You can continue sacrificing your health and life for the perpetuation of the “Pharma-Fraud” business – or, you can take action now to eradicate today’s most common diseases and terminate the “Pharma-Fraud.”

This November, vote only for politicians who guarantee your basic health rights: