Why Millions of Americans Cannot Get Flu Shots

Vitamin Consumers Will Determine the Next US President 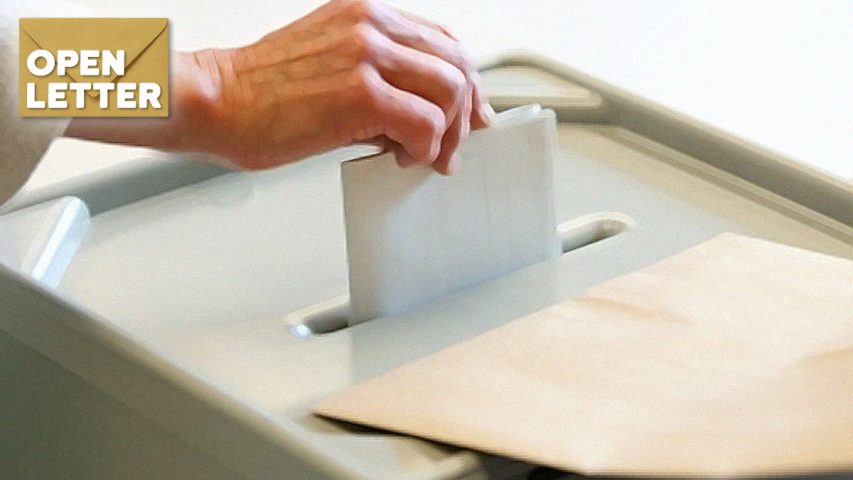 George Bush’s favorite domestic topic of his 2004 election campaign is “medical liability reform”. Doesn’t it make you suspicious that this non-issue among voters was one of the first programmatic points for Bush at the Republican Convention?

While Bush pretends this legislation is in the interest of patients – the opposite is true: its sole purpose is to protect the makers of harmful drugs from having to pay for the severe health damages done to millions of patients in the name of drug profits.

More than 84 million people have taken the deadly painkiller drug Vioxx. Tens of thousands of Vioxx patients will die long after this drug has been taken off the market. But VIOXX is not an exception – it is the rule: The known deadly side effects of prescription drugs have become the fourth leading cause of death in America (Journal of the American Medical Association, April 15, 1998).

Considering this deadly epidemic, drug makers are desperate. Hundreds of millions of dollars – about 75% of the official “organization spending” for the Bush election campaigns – have come from organizations openly fighting the fundamental right of patients to sue drug makers.

But millions of patients and entire states are waking up and suing drug makers for the harm they have done to the American people and the US economy. Don’t let the Bush administration take this fundamental right away from you under the cover of “medical liability reform”.

To cover the true nature of “medical liability reform” as a protectionist law for drug manufacturers against liability lawsuits by harmed patients, George Bush deceives the American people and pretends that this legislation is about them and doctors:

“As I have traveled our country, I have met too many good doctors, especially obstetricians and gynecologists, who are being forced out of practice because of the high cost of lawsuits. To make health care more affordable and accessible, we must pass medical liability reform now.”