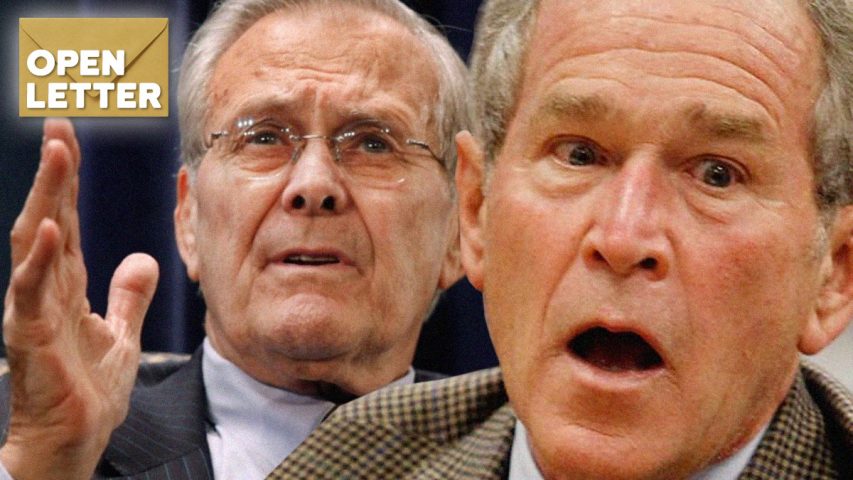 Members of the Bush administration recently launched an unprecedented attack on its critics quoting Nazism and fascism. Leading the attack was secretary of Defense Donald Rumsfeld.

All major media interpreted Rumsfeld’s rage as targeting administration critics. However, the Pentagon insisted that he was merely referring to a “broad array of people and organizations,” but – remarkably – declined to name them. What triggered this biggest political scandal in recent US history?

My open letter advertisement in the August 25, 2006, edition of the New York Times unmasked the Bush administration’s plan to launch WWIII. It also revealed its ultimate goal: secure the survival of the fraudulent pharmaceutical investment business that promises ‘health’ but actually depends on expanding diseases as multi-trillion dollar markets for patented drugs.

This historic message in the New York Times accused the US government of preparing the launch of a global war. Rumsfeld’s assault on “the media,” I believe, was directed towards the New York Times for publishing my message exposing the WWIII plans.

The drug industry was the single largest donor to the Bush election campaign. Moreover, before becoming the architect of three US-led wars, Rumsfeld was the highest decorated pharmaceutical executive in US history. It does not take a degree in psychology or political science to recognize the reason for his erratic attacks: they confirm the accuracy of the information in my previous open letter!

The Game Is Over!

With their plan to launch WWIII made public, the Bush administration is cornered. The only way out it may see: a desperate last effort to accelerate its WWIII plans – thereby dragging the entire world into the abyss. Never before has the world been closer to a nuclear holocaust than between now and the US elections in November 2006.

As the November 2006 elections near, the people of America now have the responsibility to peacefully remove those politicians who continue to threaten world peace.

Moreover, the governments of the world have the responsibility to use the forthcoming UN-General Assembly as a turning point in history and initiate a new international order based on equal voting rights for all nations. As opposed to WWI and WWII, in the Nuclear Age mankind cannot wait until after the next global war to create a new world order securing lasting peace. We need to do this now!

The people of the world now have the opportunity to work towards reducing today’s most common diseases, including heart disease, cancer and immune deficiencies by applying the knowledge of biology and biochemistry to medicine and health care – irrespective of whether this knowledge is patentable or not.

The goal of the world community must be to eradicate diseases, not to expand them as profitable markets. For billions of people today, especially those in the developing world, the immediate initiation of this new era is a question of life and death. 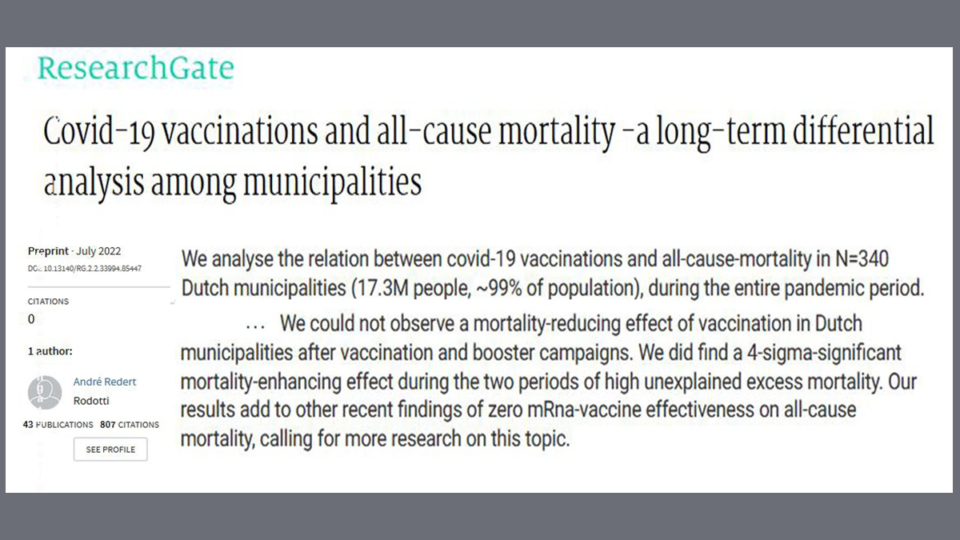