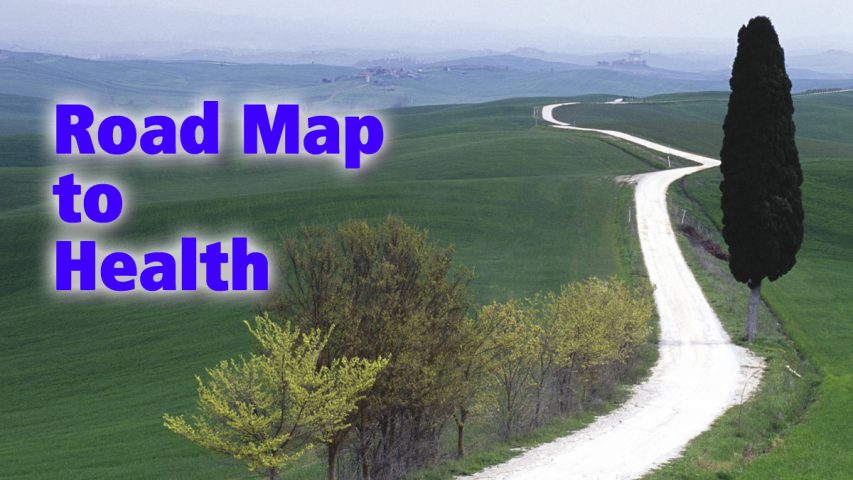 On January 15, 2008, the “New York Times” and others reported about a clinical study with a combination of two cholesterol lowering drugs (statins) that showed shocking results: Patients receiving these statin drugs developed coronary artery plaques – the cause of heart attacks – twice as fast as the control group. Worse, the drug makers had withheld this crucial data for almost 2 years – despite the fact that 5 million people are currently taking these drugs. Statin drugs are a $40 billion annual business built entirely on the perception that they prevent heart attacks. This study threatens the credibility of the entire drug industry. A Congressional investigation is pending. 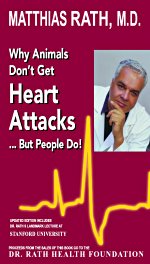 THE NATURE OF THE DRUG INDUSTRY

Is this surprising? Not really. This scandal is not an exception, but the rule. The principles of the drug industry are simple: 1. Diseases serve as the marketplace for the multi-billion dollar business with patented drugs. 2. Prevention and eradication of diseases would eliminate these markets. 3. The pharmaceutical investment business depends on selling perceptions, while making sure that diseases continue as markets for drug sales. 4. The burden of this multi-billion dollar fraud is being carried by the people of America and the world. www.pharma-fact.org

HOW THE DRUG INDUSTRY DECEIVES US

Can it be that there is an industry that risks the lives of millions of people? 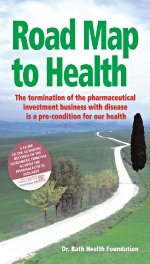 Solutions to our health:
www.roadmap-to-health.org 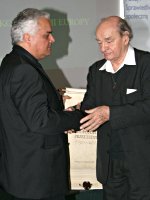 Auschwitz prisoner no. 6804, A. Kowalczyk, passes on the “Relay of Remembrance and Life” to Dr. Rath. More information at:
www.profit-over-life.org

We are not only faced with a tyranny of oil. As long as the fraudulent “business with disease” remains unchallenged today’s major diseases can not be controlled. If we stay indifferent, the problem of skyrocketing health care costs that drive millions of people into unemployment and personal bankruptcy can never be solved. Considering these facts, is it a surprise that the drug industry spends billions to influence public opinion and was the single largest donor to the election campaigns of George W. Bush?

Over the past five years, Dr. Matthias Rath has become a voice of conscience by exposing the interests of the drug industry behind the Iraq War in international media. www.roadmap-to-health.org

Attacked by the lobby of the drug cartel worldwide, the Dr. Rath Health Foundation was recently awarded one of the highest honors ever – the “Relay of Remembrance and Life” by survivors of the Auschwitz concentration camp. The message of this reward is clear: Thousands of prisoners in Auschwitz were killed during medical experiments with drugs patented by IG Farben’s Bayer division, the largest pharmaceutical cartel of its time.

The driving principle of the drug industry then and now is profit over life.

But we can change that – and there are solutions!