Russia Can Become a Health Care Model for the World 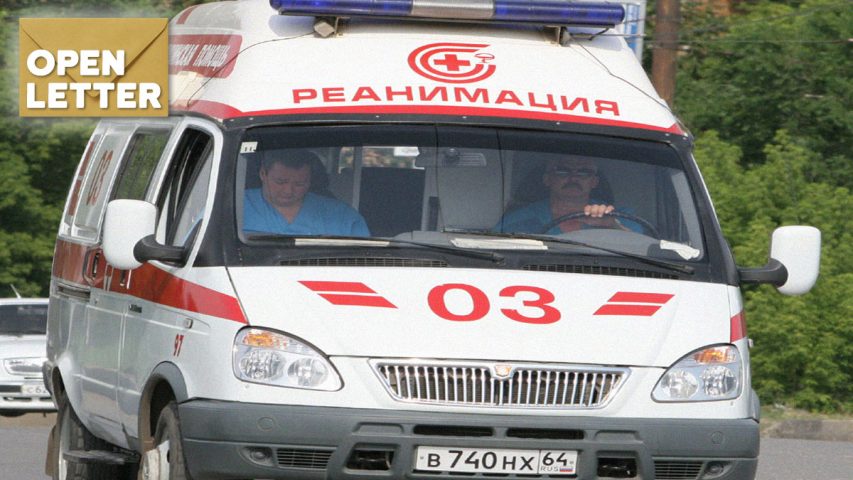 Russia stands at a crossroads: one path leads to the subjection to the corporate pressure of multi-national interests from the West. The other path is to build on the economic growth of the past decade and develop a society focussing on the needs of the people. On this path, Russia could become a model for the entire world.

Currently Russia is facing unprecedented threats from the USA and some western European countries. The deployment of new weapon systems in Poland and the Czech Republic and the separation of Kosovo are examples that require a thorough analysis:

The Drug Industry – A Threat To World Peace

For decades the drug companies have promoted toxic “chemotherapy” drugs to millions of cancer patients, knowing that they actually cause new cancers – and thereby expand their markets. In the same way, cholesterol-lowering drugs – promoted to millions of patients with the promise to prevent atherosclerosis and heart attacks – have now been shown to accelerate this process.

The accusation against the pharmaceutical/chemical investment business of sacrificing the lives of millions of people has a precedent: the Nuremberg War Crimes Tribunal against Bayer, BASF, Hoechst (The IG Farben Cartel) documented that these corporate interests financed the rise of the Nazis to power, the construction of Auschwitz and the conquest of Russia and other countries during WWII. More than 20 million Russians were sacrificed to their corporate greed. For more information see: www.profit-over-life.org.

From Auschwitz To Brussels

After WWII these corporate interests regrouped and today are launching their next attempt at world conquest. Spearheading this attack are the political leaders of the world’s largest drug export nations: USA, UK, Germany and France. Towards this end they created their “command center” behind the curtain of the European Union (EU). The “Brussels EU” is run by a handful of political stakeholders appointed by those corporate interests to the executive “EU Commission”. At the same time, the EU Parliament has neither legislative nor executive powers and merely serves as a fig-leaf for the dictatorial rule of these corporate interests.

Anyone understands that an industry that thrives on the expansion of diseases can have no interest in preventing or eradicating them. Thus, in order to mask this giant fraud these globally operating interests have invested billions to infiltrate medicine, media and politics in many countries of the world.

Russia is in the fortunate situation that it was able to keep its society largely free of these interests. Moreover, due to the recent economic prosperity, the new Russian government is in a position to build an unique health care system that offers the possibility to reduce today’s most common diseases in Russia – including heart attacks, strokes and cancer – to a fraction of their present level. This goal can be achieved by curtailing the investment business in patented drugs and – at the same time – by incorporating science-based nonpatentable natural health approaches.

The biggest obstacle to Russia becoming a model health care nation for the world, are these corporate interests trying to protect their multitrillion dollar global fraud by all means possible. At the risk of their own demise, these corporate interests must make sure that not one single country escapes their stranglehold. Russia is their primary target because it has the economic power – not only to liberate itself from this stranglehold – but also to become a model nation for the rest of the world.

The most effective way forward is to curtail the tribute payments imposed on Russian society by these multinational corporate interests. With this approach the Russian government can accomplish several goals: