Latest Attempt to Discredit Vitamin Therapies: Is it Criminal?

The influence of Big Media

Statement by the Dr Rath Health Foundation in connection with the recent court case in Cape Town, South Africa 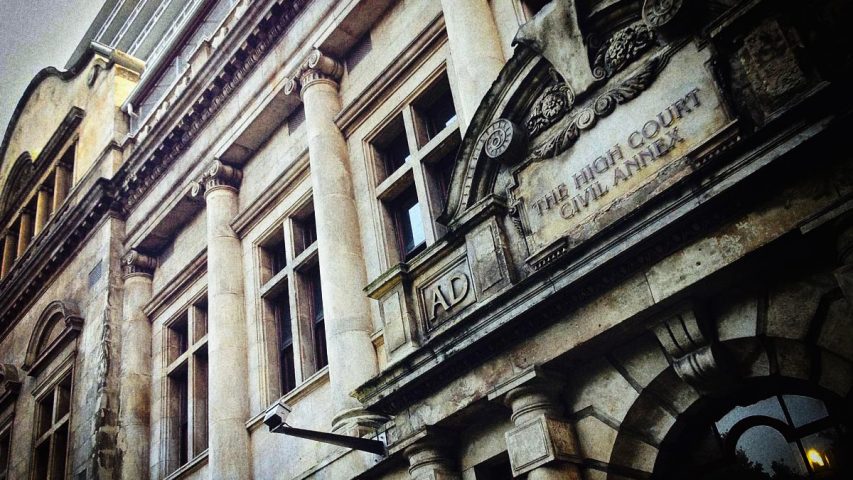 On June 13, 2008, the court in Cape Town cast a verdict in a case brought by two organizations that promote toxic ARV drugs as the solution to the AIDS crisis: the “South African Medical Association” (SAMA) and the so-called “Treatment Action Campaign” (TAC). While SAMA is a well known organisation with its leadership closely linked to the drug industry, the TAC may not be known beyond the borders of South Africa. Its activities can best be described with two statements which the same Cape Town court – in a previous case – did not find objectionable: “they organize rented crowds for the drug industry” in order to “force the government [of South Africa] to spend millions of Rand on toxic drugs.”

With this distinctive description of the initiators of this litigation the background of this case is apparent to everyone: The purpose of this legal attack by two ARV promoting organisations is to discredit life-saving vitamins as unwanted competition to the multi-billion business with toxic ARV drugs. Vitamins are documented in every textbook of biology as essential to prevent immune deficiencies – but they have one disadvantage: they are not patentable and therefore threaten the giant investment business with patented ARV drugs.

The work of the Dr Rath Health Foundation in South Africa

While the plaintiffs in this litigation – SAMA and TAC – have been well characterised, the work of the defendants – the Dr Rath Health Foundation – deserves a short description. As opposed to the patent-driven pharmaceutical industry the Dr Rath Health Foundation is a world leader in the promotion of science-based natural health. Moreover, as opposed to the profit-driven pharmaceutical industry, all shares of Dr Rath’s organisation are held by a non-profit foundation, promoting research and education in natural health. These two highly ethical facts about the work of our Foundation further fuel the anger and aggression of the ARV-promoting organizations behind this case.

In 2004, the Medical Research Council (MRC) of South Africa invited Dr Rath and his Foundation to bring its knowledge as a leading research organisation in science-based natural health to South Africa and in particular to help in the fight against the AIDS epidemic. The approach was strictly science based since there have been no less then 9 Nobel prizes awarded in relation to the health benefits of vitamins, most of them for documenting the role of vitamins in enhancing the immune system.

The need for new public health approaches to the AIDS epidemic was particularly urgent, since none of the currently available ARV drugs can cure HIV or AIDS and their extreme toxicity severely damages all organs of the body, in particular the immune system (www.arv-facts.com).

Astonishingly, the pharmaceutical industry has been able to promote these highly toxic drugs to millions of patients suffering from the immune deficiency syndrome AIDS – despite the fact that they are known to further damage the immune system – and thereby aggravate the immune deficiency. Even more amazingly, this fraud on the health of millions of people had remained largely unchallenged for a quarter of a century.

With the advent of the Dr Rath Health Foundation in South Africa, the pharmaceutical multinationals and their stakeholders were facing two challenges at the same time: Their giant multi-billion Rand scam with toxic ARV drugs was exposed and the knowledge about vitamins as science-based natural enhancers of immune function was being disseminated.

In order to document the health benefits of vitamins in relation to immune deficiencies we followed two avenues. Firstly, we prepared a protocol for a double-blind placebo-controlled study at the Medical University of Southern Africa (MEDUNSA) in Limpopo, under the auspices of the head of the Department of Family Medicine, Professor Sam Mhlongo. For over two years, this project was obstructed and sabotaged by the agents of the pharmaceutical industry within this academic institution. Finally, on October 6, 2006, Sam Mhlongo was run over and killed by a truck when he was about to leave the MEDUNSA campus.

Secondly, we donated a multivitamin programme we had developed to the South African National Civic Organization (SANCO) as part of a community health programme organized by them. The vitamins were handed out by SANCO free of charge to community members affected by immune deficiency conditions in poor townships of South Africa. In order to document their status, the community members filled out a questionnaire.

After the car accident had terminated the life of Professor Mhlongo one would have thought that any responsible doctor – let alone the South African Medical Association representing the doctors of South Africa – would have a genuine and urgent interest to investigate any possibility to improve the quality of life for patients living with immune deficiencies and AIDS.  One would have thought that such an important clinical study would not be dependent on one person but would be in the interest of the entire medical community – and above all of millions of people in South Africa.

But nothing was further from the truth. The promoters of ARV drugs were apparently afraid of any clinical comparison between their toxic drugs and immune system supporting vitamins – like the devil was afraid of the holy water.

The death of Professor Mhlongo terminated the clinical study project scheduled to document the health benefits of vitamins in fighting immune deficiencies and AIDS. Even worse, the promoters of ARV drugs, in particular SAMA and the TAC, intensified their efforts to eliminate any and all documentation about the health benefits of vitamins in the fight against immune deficiency and AIDS.

This is the reason why SAMA and the TAC presented to the court a case built entirely on false assumptions and maliciously distorted facts. In their complaint against the Dr Rath Health Foundation, the government of South Africa and others, the ARV promoters SAMA and TAC falsely portrayed:

It is a remarkable fact that these lies – which essentially turn the facts upside down – were alleged in official court papers by organizations doing precisely what they falsely accuse us of doing. In reality, it is SAMA and the TAC who are:

Respect for the truth and proper conduct in civil societies make such action impossible for normal individuals and organizations. Not so for the promoters of ARVs – they are in the desperate situation of having to defend the indefensible. It is an insult to the intelligence of every man and woman that toxic ARV drugs – substances known to severely damage the immune system – allegedly represent “the answer” to the AIDS epidemic.

The ARV promoters are forced to uphold this card-house of lies at the expense of the demise not only of the multi-billion Rand ARV business – but also at the risk of their own demise;  hence the unprecedented aggression and malicious distortions – even in court papers.

The trial that took place three months ago was accompanied by a media frenzy organized by the news stakeholders of the ARV business in Africa. The attorneys representing the ARV promoters SAMA and TAC repeated the malicious distortions of the truth even in their oral arguments and conducted themselves in a fashion that bore resemblance to the worst propaganda rhetoric in history.

In light of this aggressiveness, it is truly a challenge to uphold the voice of reason. One is tempted to ask the questions: “Why are these organisations so aggressive?  Is there something to these allegations, as otherwise these people wouldn’t behave so extremely?” For any observer it is difficult to look through this propaganda rhetoric and detect the fear and desperation of the ARV promoters SAMA and TAC as the true motive.

Obviously, we would have liked to have received a verdict that would have clearly reflected our position as stated above. But we are convinced that some of the remaining issues can be clarified in appellate proceedings and that the scientific facts and the truth will eventually prevail.

The scientific facts remain untouched by this verdict. They are:

For detailed information about the background of this litigation we refer you to the summary of Dr Rath’s affidavit which is published online at www.end-aids-business.org. 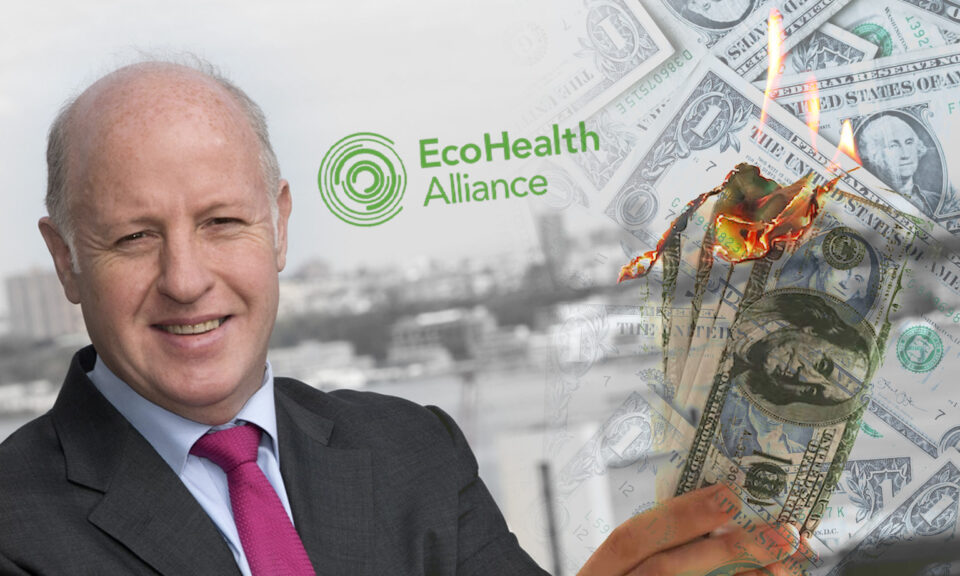