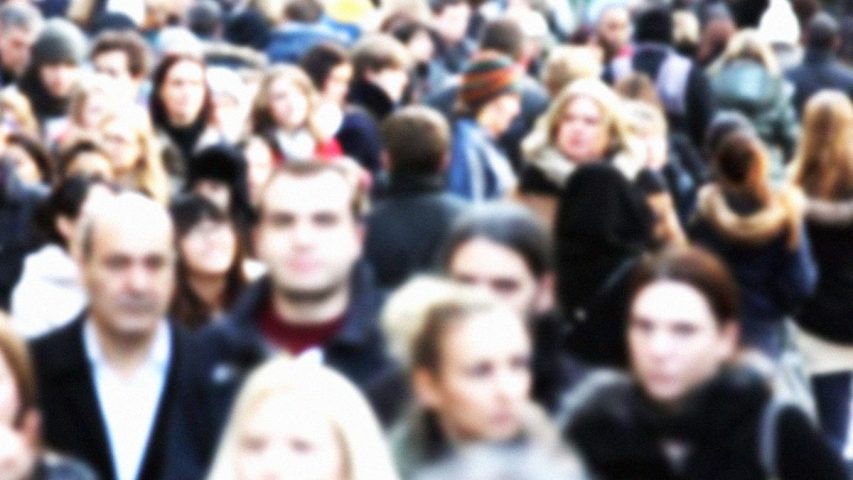 No long-term clinical proof for survival exists from controlled studies

There have been very few controlled studies mostly short-term that have looked at the effects of ARVs on clinical parameters such as survival or disease progression.

The licensing study of AZT (azidothymidine), the first ARV, to be used in AIDS patients (Fischl et al., (a) New England Journal of Medicine(1987); 317: 185-191); and (b) Journal of the American Medical Association (1989); 262: 2405-2410) provides the only evidence for clinical benefit of ARVs but the benefits were short-term in duration and were attended by serious adverse reactions.

Approximately 24 % of AZT recipients (4-month survivors) developed anaemia (a reduced number of red blood cells or haemoglobin concentration), compared to 4% of those who received a placebo. Moreover, 21% of the AZT recipients had to be kept alive by red-cell transfusions compared to 4% of the placebo (Richman et al., New England Journal of Medicine (1987); 317: 192-197).

Anaemia is the result of the toxic effect of ARVs on the bone marrow, the production site of red and white blood cells.

Moreover, the short-term benefit of this ARV study was not maintained in a follow-up 21-month study (Fischl et al., 1989), which found a rapid decline in the survival benefit of AZT reported for the first 4 months. A few years later, the British-French Concorde study (Seligman et al., Lancet (1994); 343: 871-878) showed unambiguously that AZT was unable to prevent AIDS in HIV-asymptomatic individuals. 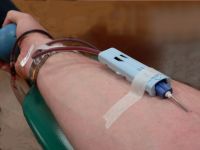 The licensing study of AZT provides the only evidence for clinical benefit of ARVs but the benefits were short-term in duration and were attended by serious adverse reactions. Moreover, 21% of the AZT recipients had to be kept alive by red-cell transfusions.

However, these surveys only compare one ARV drug regimen with another without inclusion of an ARV-free control group.

If the description “life-saving” or “life prolonging” for so-called “highly active antiretroviral therapy” (HAART) is based on studies using surrogate biomarkers and not based on measurement of survival or disease progression endpoints, then it is misleading since lowering of viral load or improvement in CD4 count has not been unequivocally shown to lead to improvement in survival or life extension. Furthermore, since HAART drugs:

In summary, there is no significant evidence (demonstrated unequivocally in controlled trials) that ARVs confer clinical benefits beyond limited effects seen on the immune system and a short-term improvement in survival attended by serious adverse reactions. 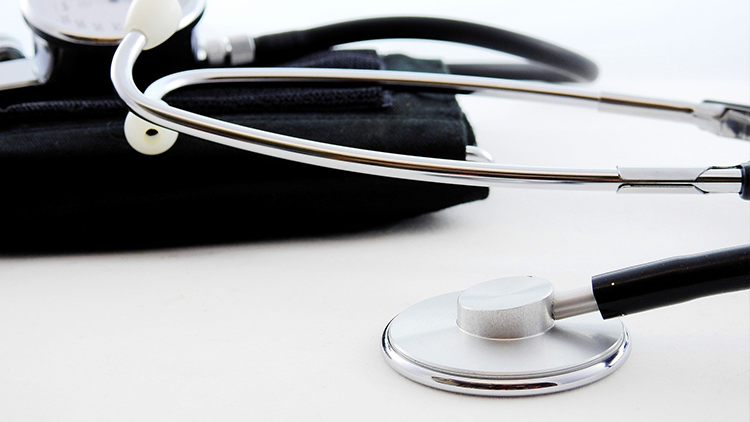