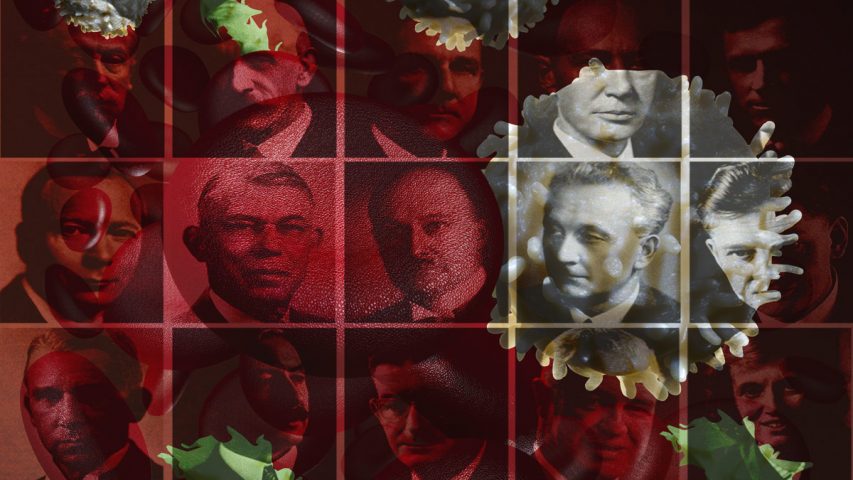 The optimum treatment regime for such people should focus on slowing the progression of the disease. This includes activities that reduce stress, promote the adoption of healthy lifestyles including proper nutrition, in particular micronutrients that enhance the immune system, cessation of unhealthy habits (e.g. smoking, alcohol, drug-use) and prophylaxis of preventable opportunistic infections.

The pathological basis of AIDS is a dysfunctional immune system clinically indicated by abnormally low levels of white blood cells. Micronutrients are essential for blood cell formation, including white blood cells. Of particular importance are: vitamin B-3, vitamin B-5, vitamin B-6, vitamin B-12, vitamin C, folic acid and iron. Moreover, there were no less than nine noble prizes awarded for the discovery of the health benefits of vitamins, most notably their impact on enhancing the immune system. 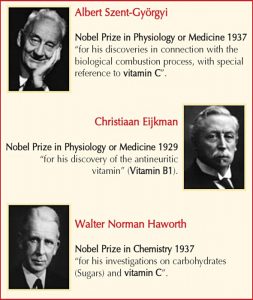 In the course of the 20th century, no less than nine Nobel Prizes were awarded for the discovery of vitamins, and in particular their role in providing optimum immune function in the body.

The median time of progression from HIV infection to AIDS has been estimated by reputable research at nine to ten years. In this period, multivitamins and micronutrients are better for the treatment of HIV than ARVs. Use of ARVs in this period, before the progression to AIDS, runs the risk that patients who would otherwise live for an average of 9 to 10 years without developing AIDS will develop much sooner a drug-induced form of immune deficiency that is indistinguishable from (and as deadly as) AIDS. 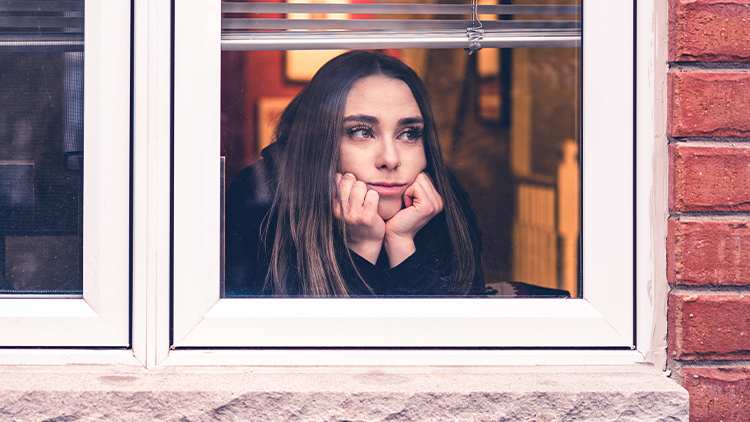