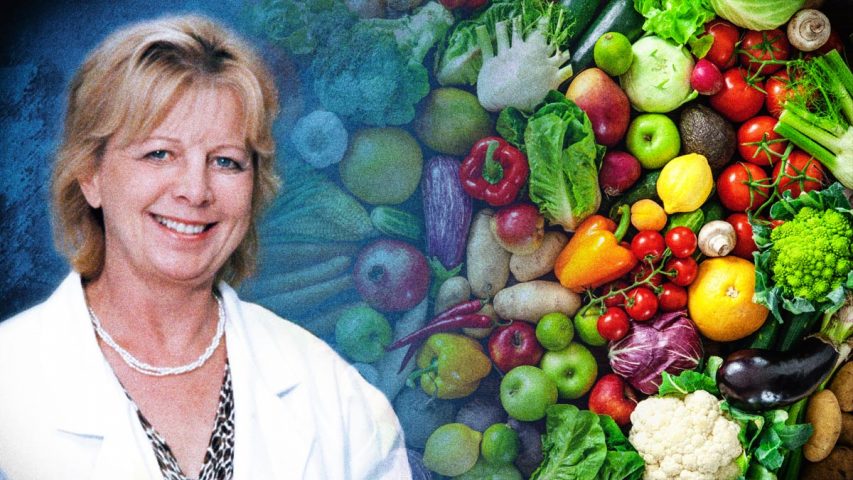 Comments on the observational study on micronutrient intake and mortality rates in older women that was published in the October 10, 2011, issue of the Archives of Internal Medicine

In the following article, I will address the real goals of publishing the above study in this form, at this time, and explain why – despite being based upon a questionable evaluation of often incomplete observational data – it was accompanied by so much publicity.

The last self-reporting questionnaire on diet, education, vitamin intake and several other health aspects for elderly women living in Iowa ended in 2004, but it took another 7 years until the results were finally presented in October of this year. So what triggered the pulling out of these data from the old, already ‘dusted’ computer files and the awarding of a special “Invited Commentary” and Editorial in the Archives of Internal Medicine?

As we shall see, there are many specific issues which undermine the validity of this study.

Participant compliance is a critical factor when assessing the reliability of any study, as information regarding the patterns and regularity of supplement intake is essential in order to ensure the accuracy and validity of the researchers’ conclusions. Unfortunately, however, no verification of vitamin intake by any criteria – other than simple self-reporting by the participants themselves once every few years – is indicated in this study.

In addition, the study did not define the term, “supplement user”. Does it include, for example, people who have been taking supplements daily, monthly, yearly or even ever? It is therefore noteworthy that an earlier publication of a meta-analysis on a similar subject conducted by Dr Bjelakovic – who, despite his known bias, was invited to comment on this study – considered participants who took a vitamin only once in a few years to be “vitamin users.” How reliable are such evaluations, one wonders?

More to the point: Is the purpose of such studies to report true findings or to reach pre-formed conclusions?

Therefore, it is interesting that drug intake was not even considered as a factor when evaluating mortality in this study, even though the statistical analysis included adjustments for many (15) other factors, such as age, education, place of residence, fiber intake, physical activity, diabetes and others.

Taking into account that drug side effects are the 4th leading cause of death, this omission is not only surprising, it questions the real motives of the authors.

From a scientific point of view, Mursu and his colleagues evaluate the effects of micronutrients by following the old, disproven ‘Cartesian’ view that our body is an arithmetic sum of its parts. Accordingly, these researchers separate individual micronutrients without regard for their synergy, interactions or biological recycling, or the influences of various factors as causative agents for mortality risk.

While relying only on observations, the study implies the irresponsible conclusion that vitamin supplementation should only be considered in order to treat nutrient deficiency diseases. In reality, of course, supplements are needed in order to prevent such deficiency states. As such, it would be unethical to restrict their use (as implied in the study’s commentaries) as this would most likely result in the development of disease. It is hardly surprising, then, bearing in mind the main principles governing the pharmaceutical “business with disease,” that this approach plays right into the hands of the multi-trillion dollar pharmaceutical healthcare model.

As stated earlier, micronutrients are essential for optimum health. Moreover, numerous scientific and clinical research data support their intake at the optimum, rather than minimal (i.e. RDA), doses.

Some of the interpretations of the results of Mursu’s study show that the proponents of vitamin regulation are not clear how to justify their anti-vitamin stance. For instance, Drs Bjelakovic and Gluud state in their commentary that there must be a collective error regarding the benefits of antioxidants, because oxidative stress may actually be good and extend our life span (what would Dr. Denham Harman, founder of the “free radical theory of aging,” say to this, one wonders?). At the same time, the reported increase in mortality risk in relation to iron and copper supplementation is attributed by them to the pro-oxidant effect of these compounds.  In other words, their explanations are contradictory.

In short, this study adds to the reputation of the Archives of Internal Medicine as a journal of the American Medical Association (AMA) that is biased towards publishing negative vitamin studies and protecting the pharmaceutical status -quo. When, in 1994, Dr Rath and I submitted the results of the first ever clinical study on the benefits of a specific micronutrient intake in halting the progression of heart disease, the then Editor of the Journal of the American Medical Association (JAMA) responded saying that his journal was not interested in this topic.  The AMA’s publications have traveled a long distance since that time – but they did not notice that they’ve taken the wrong direction. It is therefore time to change this.

Why this ‘decade old’ study was published now

This study appeared shortly following the publication of our new book, ‘Victory Over Cancer,’ which unmasked the truth about the pharmaceutical business with the $56 billion a year cancer epidemic. With the publication of our book, it became clear that the business with cancer cannot be sustained for much longer. On September 22nd, as a result of the announcement about our book in the New York Times, the world learned the truth about this.

That very same week, a United Nations assembly took place in New York debating how to curtail non-infectious diseases such as heart disease, cancer, diabetes and others, which have spread world-wide at epidemic proportions and at a staggering cost of trillion of dollars.  It is evident that this health care crisis is the basis of a global economic crisis.

There is no question that vitamins and micronutrients, being essential constituents of our body, form the basis of health and life. We suffer from insufficiency, not excess of these micronutrients, and not only in the developing world but also in leading economies such as the USA, Canada, Germany, and other European countries. The roots of many diseases, including heart disease, cancer, osteoporosis, diabetes as well as immune system impairments, stem from the deficiency or imbalance of these critical components. Dr Rath’s discoveries, the work of our research institute and thousands of other research publications worldwide clearly indicate that by implementing proper micronutrient supplementation into national healthcare strategies, these diseases can be reduced to a fraction of their incidence today and at a fraction of today’s healthcare costs.

Facing this perspective, the pharmaceutical ‘status quo’ has to resort to the manipulation and distortion of science in order to maintain its monopoly on health and continue pulling the strings of a global economic crisis.  As such, the authors of this study and Editor’s Note, by calling for the abolishing of the Dietary Supplements Health and Education Act of 1994 (DSHEA) and the regulation of supplements as drugs, clearly indicate that these will be the grounds upon which our future battles for vitamin freedom will be fought. 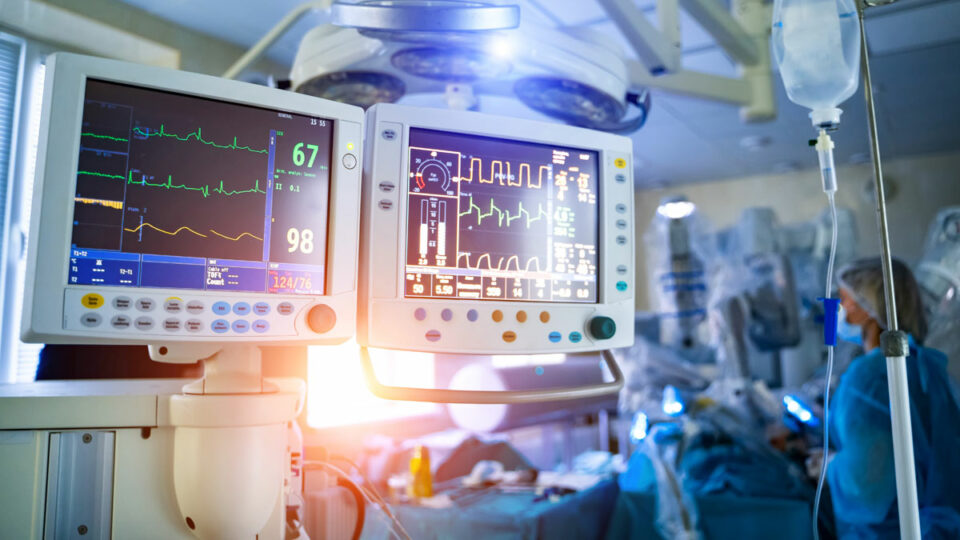