The resignation of Joseph Ratzinger as Pope: Has the world been told the truth? 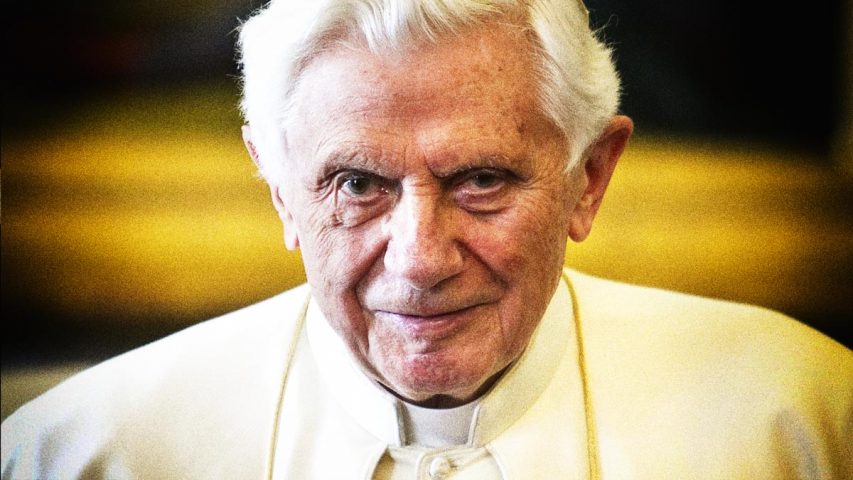 22 February, 2013 – During the past weeks, the world’s attention has been captivated by the surprise resignation of Pope Benedict XVI. With the Catholic Church currently facing one of its deepest crises, a closer look at the role of this Pope, the German-born Joseph Ratzinger, is therefore justified.

On Monday, 11 February, 2013, in an unexpected announcement, the Vatican Information Service reported Ratzinger’s resignation. Judging by the subsequent reaction of the global media, we are seemingly supposed to believe that Ratzinger was driven by an act of God-like heroism in his decision to step down. In reality, however, the truth may be far more complex.

To understand the political views of this Pope one cannot ignore his upbringing. His grand uncle, Georg Ratzinger, was a member of the German Parliament in the late 19th century and belonged to a political party that – behind the deceptive name of “Zentrum” – promoted nationalistic, right-wing goals. A case in point: With the vote of the Pope’s grand uncle and his party, the German Parliament passed a law literally outlawing the German Social Democratic Party and banning it from political life. Thus, his portrayal, e.g. on Wikipedia, as an ‘early Benedict’ on a mission to help the poor is little more than a whitewash.

During Pope Benedict’s youth, this political “swamp” continued. His father, Joseph Ratzinger Sr., was a member of the Nazi-Ordnungspolizei (the Nazi “Order-Police”). The “Orpo” was formally under the administration of the Nazi Interior Ministry but in reality was controlled by the SS. ‘Father’ Ratzinger remained part of the “Orpo” even during the time when these ‘nationalistic and racist robots’ became part of the machinery for imposing the Nuremberg racial laws on the Jewish people. The Wikipedia portrayal of Ratzinger Sr. as an “anti-Hitler” freedom fighter therefore remains an unsubstantiated fairy tale disseminated in order to cover the Pope’s political history.

With this background it was no surprise that Pope Ratzinger became an official member of the Hitler Youth, was trained as a Nazi anti-aircraft soldier and later fought in WWII as a young Nazi infantry soldier. After his election as Pope, a “whitewash” campaign was subsequently launched that tried to re-paint his Nazi past and portray him as yet another anti-Nazi freedom fighter. Here too, Wikipedia served as the allegedly independent platform for this “clean-up operation”.

With this political background, with his expertise in re-interpreting the past, and with post-war Germany becoming the single largest financier of the Vatican, it was inevitable that Ratzinger rose to the position of a key ‘puppeteer’ within the Catholic Church. For a quarter of a century he was pulling the strings behind the scene as head of the ‘Sacred Congregation’ – the successor of the infamous ‘Catholic Inquisition’.

So what about his surprise resignation?

Links to the Roberto Calvi mystery 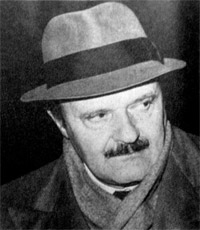 Roberto Calvi, who was known as “God’s Banker”, was chairman of Banco Ambrosiano and had close ties with the Vatican. He was found hanging from London’s Blackfriars Bridge on 17 June 1982 with $15,000 and bricks in his pockets.

Only days after the announcement that he would be stepping down, Ratzinger made the final key appointment of his crisis-ridden papacy. It was the approval of a German lawyer, Ernst Von Freyberg, to head the Vatican’s embattled bank. Freyberg was a first choice – he had managed the finances of the Malteser Society, a semi-clandestine fraternity with dark Medieval roots.

Was this appointment a coincidence – or was the embattled Vatican bank a cause for Ratzinger’s surprise resignation as Pope? A closer look at the Vatican Bank’s embattled history may provide the answer.

Thirty years ago, David Yallop’s well-researched book, “In God’s Name”, detailed the activities of a Mafia-linked Masonic lodge inside the Vatican and the mysterious death on 17 June 1982 of Roberto Calvi, also known as “God’s Banker”. Calvi, chairman of Banco Ambrosiano with close ties with the Vatican, was found hanging from London’s Blackfriars Bridge with $15,000 and a number of bricks in his pockets. Calvi’s death was initially ruled a suicide but the case was reopened by Italian prosecutors several times amid strong suspicions, which persist to this day, that Calvi had been murdered.

Notably, therefore, on November 25, 1981, barely seven months prior to Calvi’s impious death under a London bridge, Ratzinger had been appointed head of the highly influential ‘Congregation’ of the Vatican, formally titled the ‘Sacred Congregation for the Doctrine of the Faith’. In taking on this elite role, he essentially became the second most powerful man in the Vatican – and known as the ‘papal enforcer’. An executive body of the Vatican, the ‘Congregation’ had, over the years, become a hybrid group with a part- cabinet/part-religious policing role within the Vatican power structure. From this position, Ratzinger must have had intimate knowledge about the dealings of the Vatican Bank with Banco Ambrosiano and Robert Calvi.

Now, three decades later, startling new evidence has emerged pointing to a connection between Calvi and the Columbian Cocaine Cartel. The exposure of this link was published in the “International Business Times” in November 2012, a mere three months before Razinger’s surprise resignation announcement and his subsequent appointment of von Freyberg to head the Vatican Bank.

With global awareness growing regarding both this and other underreported controversies linked to the Vatican and its bank, could this be why Ratzinger is apparently to be “hidden from the world” in his retirement years? As always, only time will tell.