Say NO to TAFTA!

Our Typhoon Haiyan donation: Give a man a boat and you feed him for a lifetime 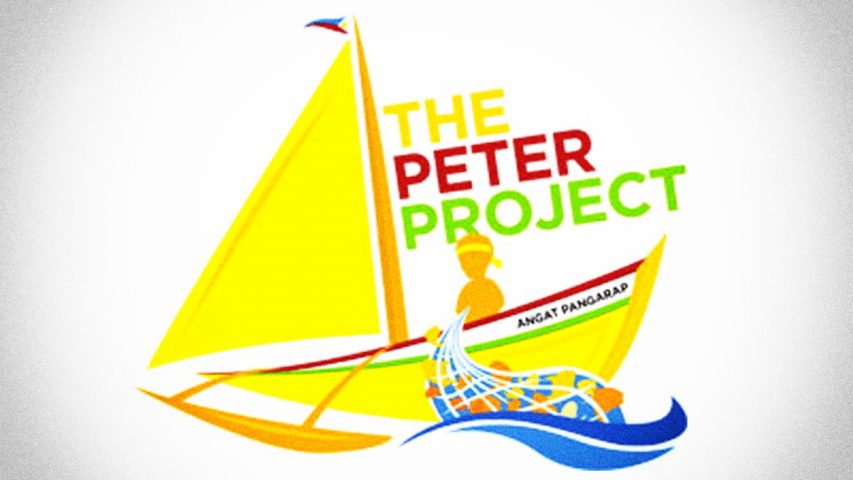 In November 2013, Typhoon Haiyan, a powerful tropical cyclone, devastated the Philippines. The country’s deadliest typhoon on record, over 6,000 Filipino people lost their lives, over 28,000 were injured and over 1 million homes were partially or completely destroyed. Such was the destruction that, even as of January 2014, bodies were still being found.

As a health organization the Dr. Rath Foundation regarded it as our duty to do what we could to help. Immediately following our learning of the typhoon we therefore made a donation that was handled by Dr. Wong Ang Peng, our contact in the region, who ensured that the money was channeled directly towards people who needed help.

After discussion it was decided that the donation would be used to buy new boats for Filipino fishermen who had lost their livelihoods. As the wonderful photos on this page show, the fishermen chose to name their shiny new boats in honor of our donation.

As the work towards repairing the immense damage to the Philippines continues, we send our very best wishes to the fishermen, their families and to all of those affected by Typhoon Haiyan. 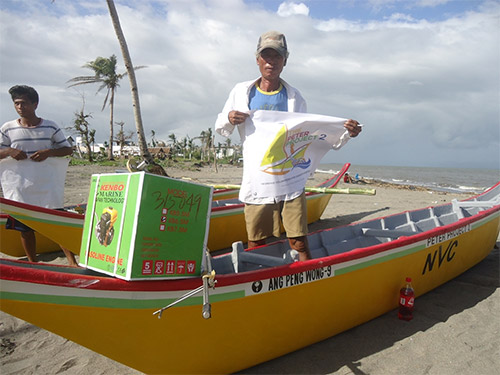 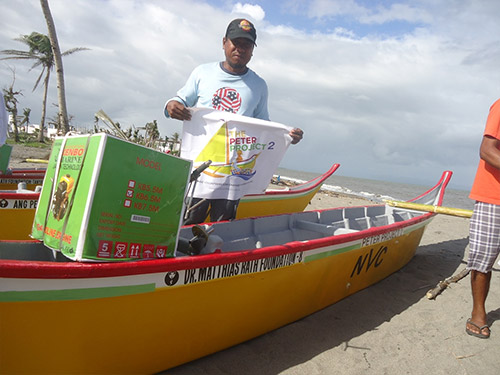 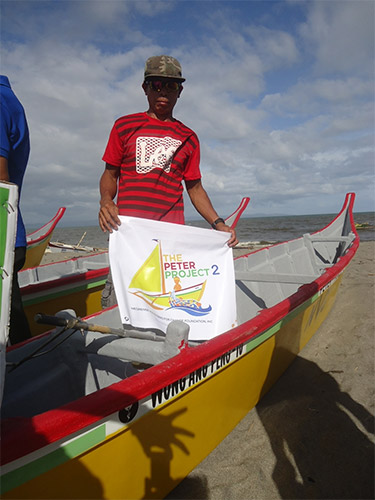 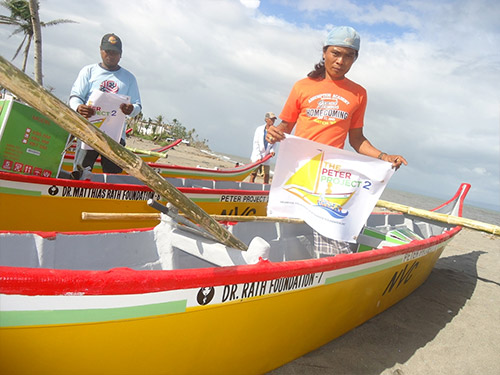 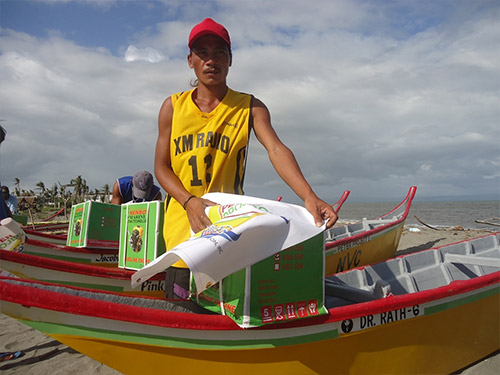 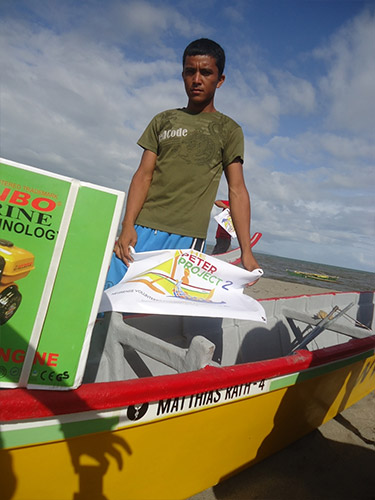 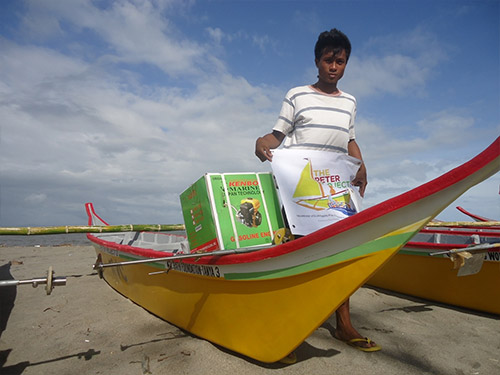 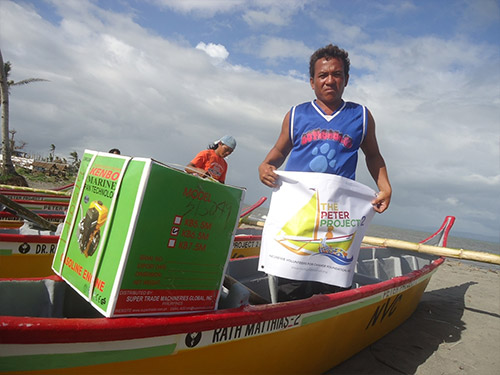 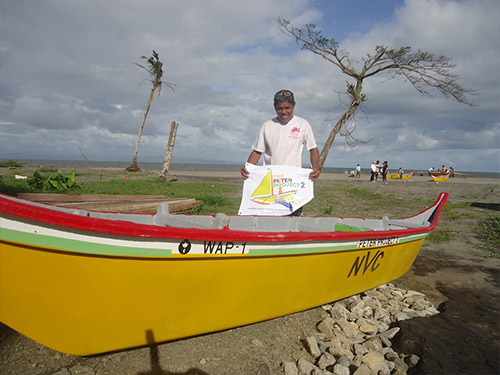 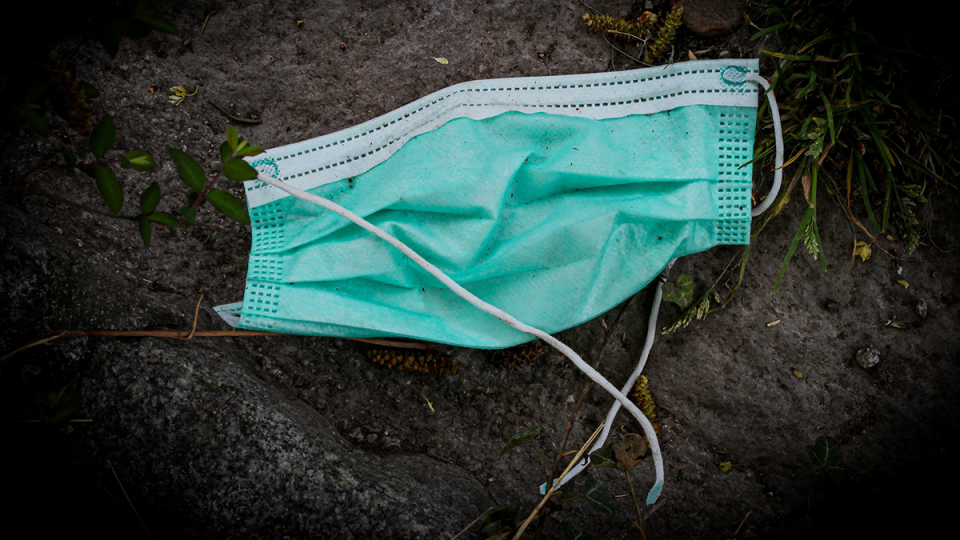