A Treatise on the Scurvy 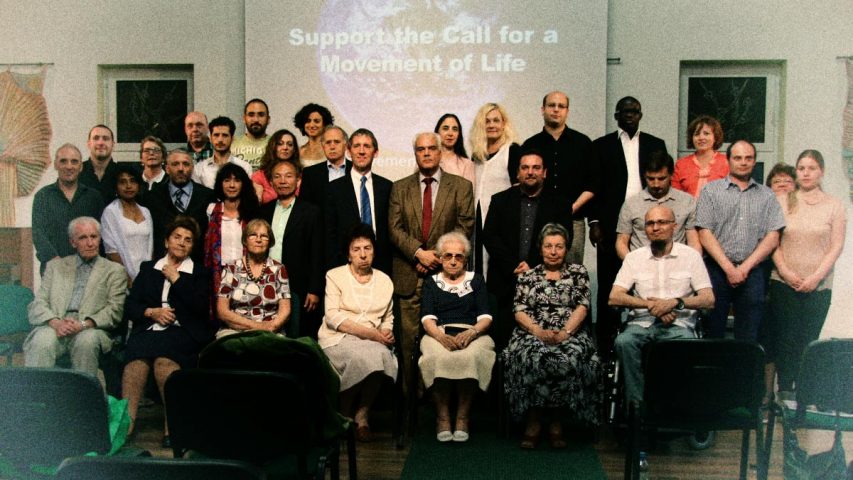 At a meeting held in Auschwitz, Poland, on 24 May, 2014, survivors of Auschwitz and other Nazi concentration camps met for a one day conference with representatives of the Dr. Rath Health Foundation and the Movement of Life. A follow-up to previous conferences held in 2007 and 2013, the key goal at this year’s meeting was to plan the next steps for the global Movement of Life campaign.

Speaker after speaker at this conference described how Auschwitz has become known all over the world for the unspeakable crimes against humanity that were committed at the Auschwitz concentration camp. Not surprisingly, therefore, all of the participants were visibly moved to hear how this factory of death was made possible by the existence of the nearby industrial plant of IG Auschwitz, a gigantic production site of the German chemical and pharmaceutical cartel, IG Farben, composed of Bayer, BASF, Hoechst and other companies.

A key point stressed at this year’s meeting was the fact that today, once again, these same corporate interests are threatening our rights to health and life by placing profit over life. Still unrealized by millions of people all over the world, the modern-day stakeholders of the Cartel want to control our health, our food and water supplies, and our means of energy production. Towards this goal, a key element of their strategy is to limit our knowledge of the available alternative approaches in these and other crucial areas of our lives. If these interests succeed, the conference participants were told, mankind will become enslaved under a corporate dictatorship for generations to come.

At the close of the meeting, speaking on behalf of all the participants, a powerful conference statement was read out by Jerzy Maria Ulatowski. Committing to the protection of global human rights, it invited people everywhere to support the Movement of Life and help make a world of health, peace and social justice a reality both for ourselves and for all future generations. 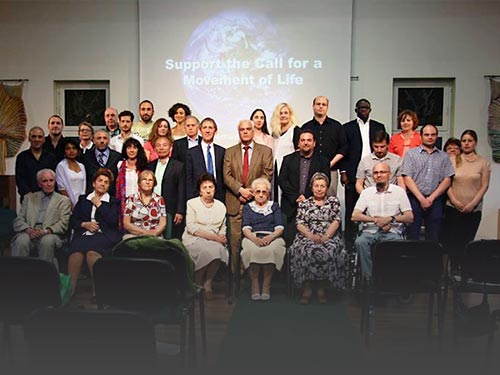 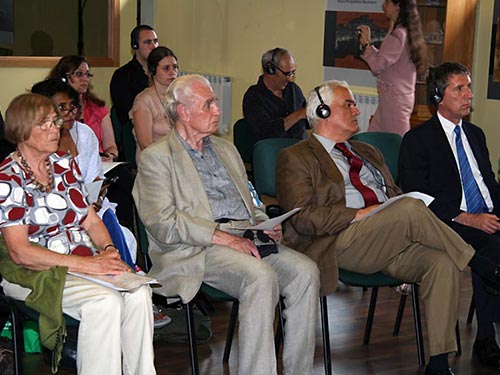 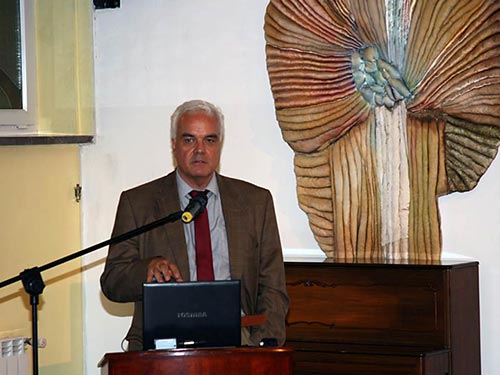 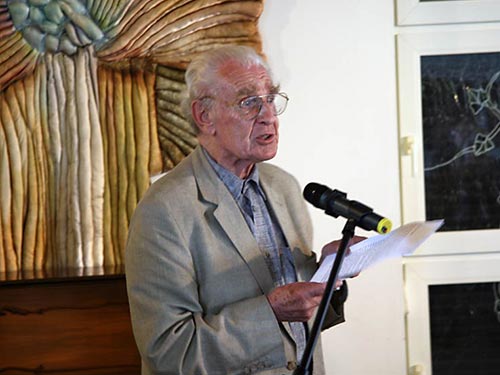 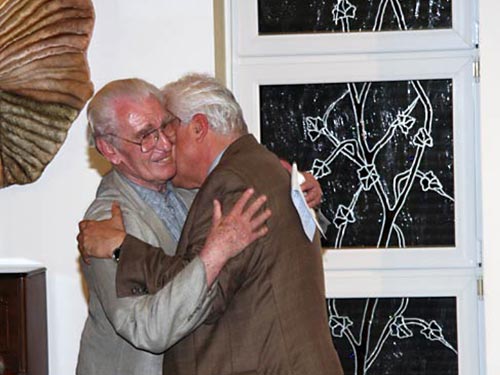 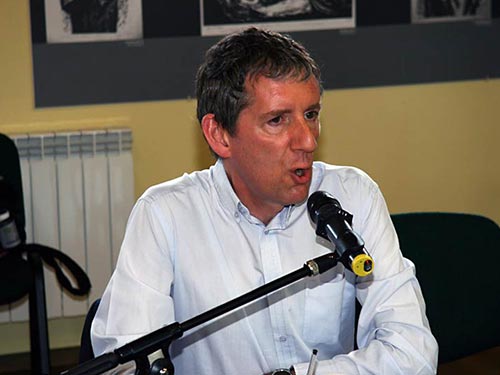 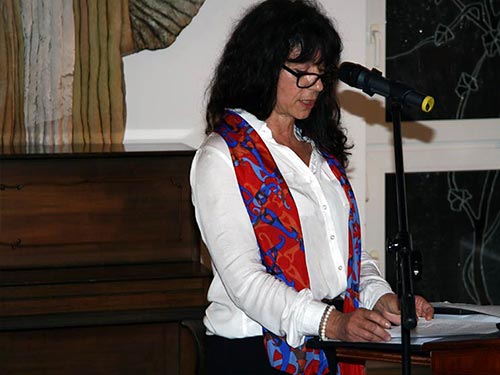 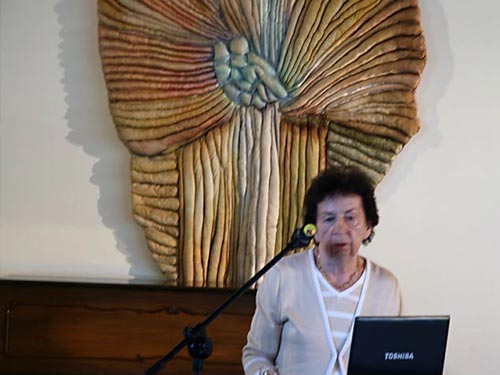 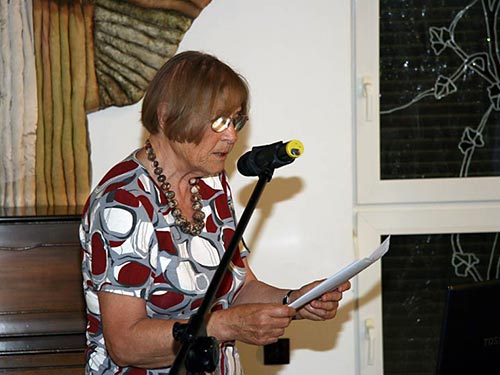 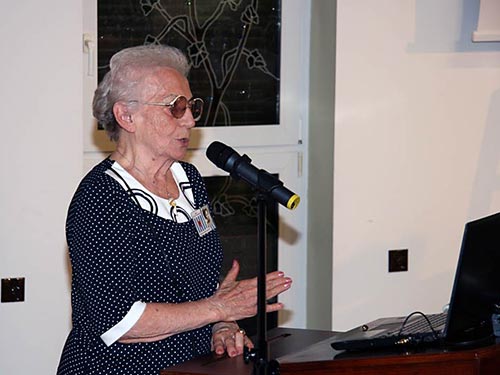 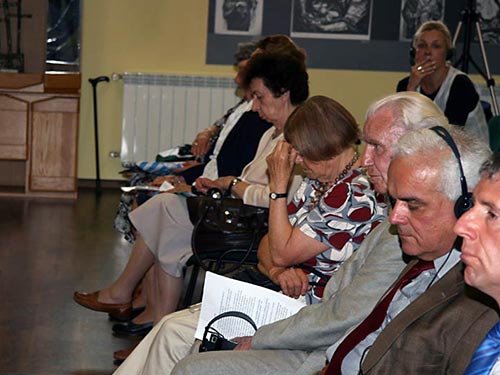 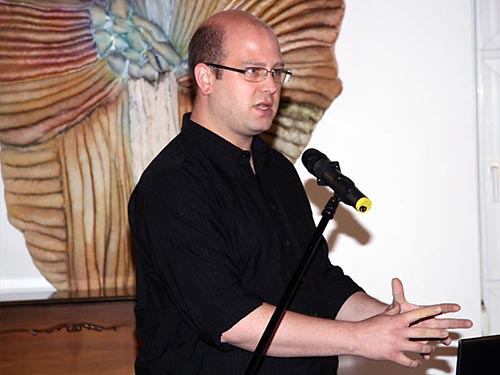 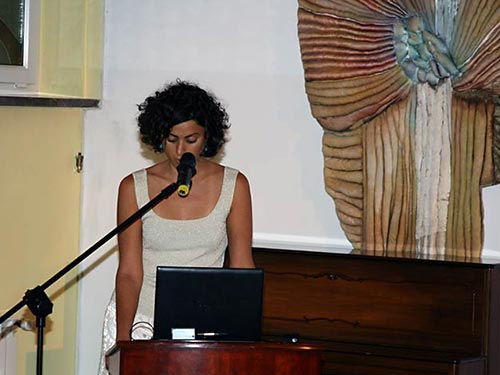 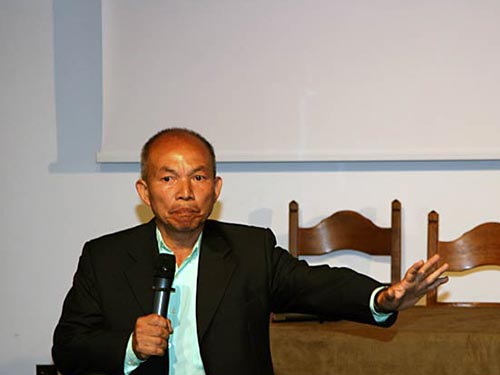 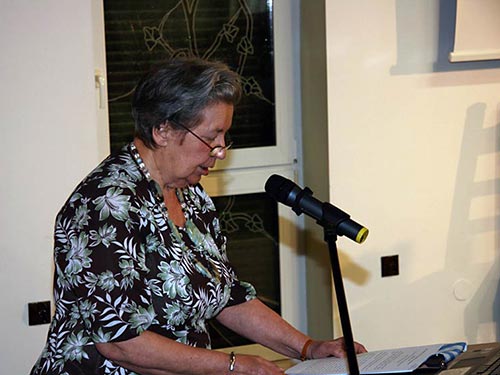 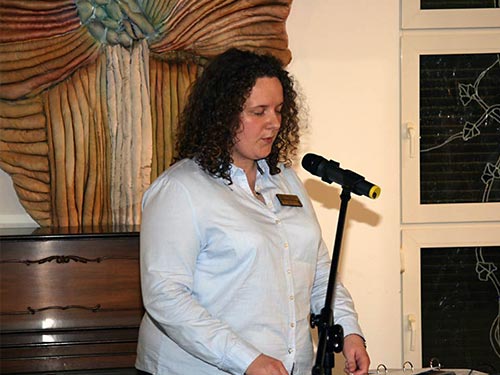 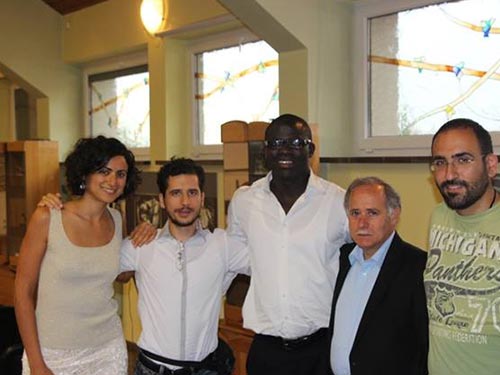