CIA Torture Report: Time for Bush and Cheney to be held accountable for their crimes

Government surveillance and our right to freedom of speech 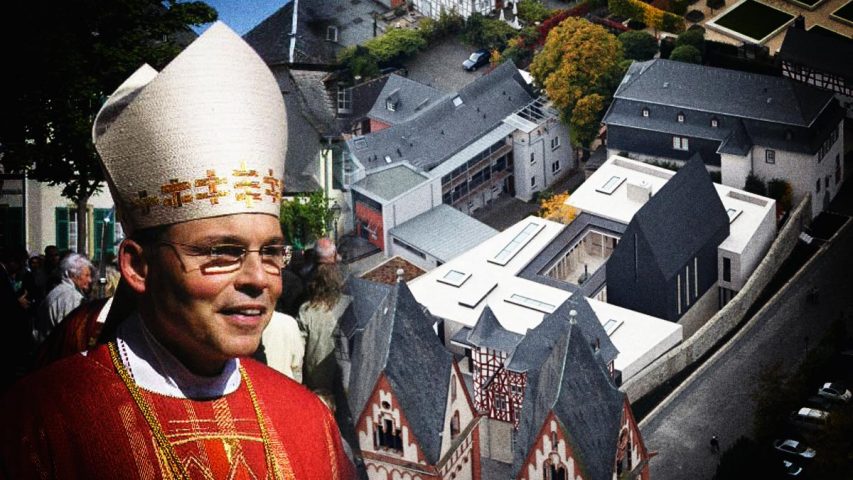 Just over one year ago, following a scandal surrounding the lavish lifestyle and multi-million euro expenditures of a Catholic bishop, Tebartz van Elst, the 5 billion euros per year state-financed power of the German Catholic and Protestant churches was on the verge of collapse. A single bath costing 15 thousand euros and a table bought for 25 thousand euros were just the tip of the iceberg in the total sum of over 31 million euros – derived from German taxpayers’ money – that the arch-conservative bigot bishop had spent on his residence alone.

The system of the German State financing the churches from taxes, rather than the parishes financing themselves, had been sustained by the Nazis in return for the Vatican – and later the Protestant Church – supporting the Nazi regime in the 1930s.

By October 2013, the story about the Maharaja-like lifestyle of the “bishop of bling” and the German taxpayers as the oblivious financiers of his abuse had spilled over to the United States and other countries. Worse still, the scandal had put the 5 billion euro per year German system of state-organized financing for the global operations of the Catholic and Protestant churches under the international spotlight – to the point that they were about to implode. The promoters of AIDS drugs distribution in Africa who had hailed the enthronement of the former Nazi Pope, Joseph Ratzinger, were about to drown in their own miasmic swamp.

Then, almost overnight, a modern-day celestial miracle occurred and the story essentially disappeared. In its place, the news broke on all media channels that the NSA had allegedly been spying on German Chancellor Angela Merkel. For several weeks this became the leading story in Germany, dwarfing every other news scandal in the country – including that of the disgraced van Elst and the 5 billion euro annual tax bribe given to the German churches to serve the global corporate interests of the German Drug and Chemical Cartel.

But now we know the truth. The story about Merkel’s phone being tapped by the NSA was simply made up. Evidently it was fabricated to serve a much larger goal – the continued state financing of the German churches as a fifth column for the Cartel’s conquest of the world.

Seemingly, in their increasingly desperate efforts to protect the interests of the Cartel, its stakeholders in the media, politics and government agencies are prepared to do whatever it takes in order to distract our attention from the facts.