Freedom of speech and the communication of truthful scientific information 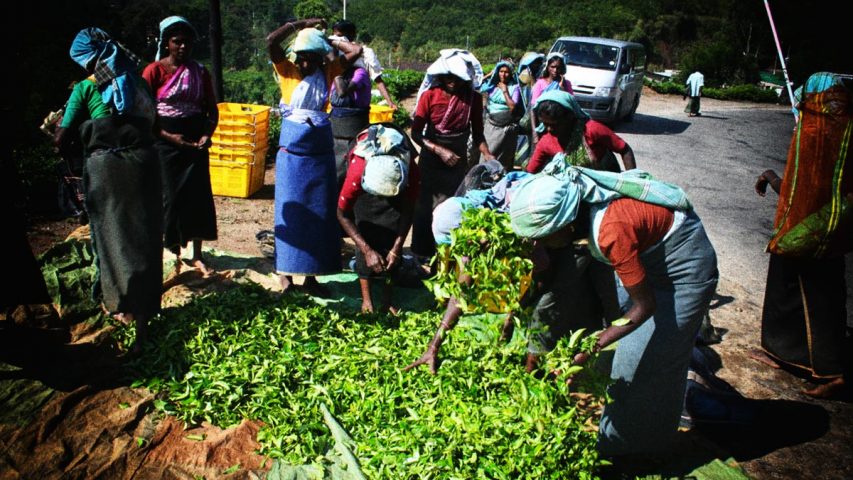 All truth passes through three stages. First, it is ridiculed. Second, it is violently opposed. Third, it is accepted as being self-evident.

In a welcome development, we were recently pleased to learn that the German Protestant Church has begun promoting vitamin-rich nutrition for the developing world. Previously better known for its advocacy of toxic antiretroviral (ARV) drugs for HIV and AIDS in poor countries, the church’s ‘Bread for the World’ campaign is calling for an end to undernourishment and malnutrition. Significantly, its public recognition of the important roles micronutrients can play in the prevention of diseases came only two months after the recent annual conference of the Dr. Rath Health Alliance in Koblenz, Germany. At that meeting we notably reported on the latest progress of the Movement of Life’s ‘End Heart Disease: Plant a Fruit Tree’ campaign, with particular reference to its relevance in the developing world, as well as the roles of vitamin C and other micronutrients in the prevention of cardiovascular disease.

As delighted as we are to report on the positive news about the German Protestant Church, however, we should not forget that we are engaged in a long-term battle to establish a new global healthcare system. Based on scientific breakthroughs in the areas of vitamin research and cellular health, cardiovascular disease, cancer, AIDS and other common diseases can become largely unknown in future generations. Our biggest opponent obstructing the realization of this goal is the pharmaceutical ‘business with disease’, which sees vitamin-rich nutrition as a threat to its 1 trillion dollar a year sales in patented chemical drugs. As such, while we fully recognize that times change, it would be remiss of us not to mention that the German Protestant Church has been a fundraiser for pharma-related causes to the tune of over one million euros. 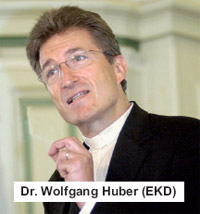 In 2006, in an Open Letter to Dr. Wolfgang Huber, the then chairman of the German Protestant Church, Dr. Rath pointed out that the church was supporting and funding the highly questionable activities of the so-called ‘Treatment Action Campaign’ (TAC). Based in South Africa, the TAC is not only a vocal promoter of ARV drugs, it is also an opponent of the use of vitamins and other science based natural health approaches for controlling the AIDS epidemic. Moreover, Huber himself has been supported by the Lilly Endowment Foundation, the foundation of the American pharmaceutical giant Eli Lilly and Company, who funded him for his doctorate in theology which he obtained in the United States.

Nevertheless, the German Protestant Church’s unexpected advocacy of vitamin-rich nutrition for the developing world is worthy of our support. On its ‘Bread for the World’ website it now clearly states that around 2 billion people are missing at least one, if not several nutrients that are important for a healthy life. While in reality the true numbers affected by nutrient deficiency are far higher, and should arguably include the majority of people on our planet, the church’s recognition of nutritional deficiencies as a cause of health problems is undoubtedly a step in the right direction. Health problems thus described on its website include blindness caused by vitamin A deficiency, growth problems in children resulting from deficiencies of iodine and iron, and brain damage in babies due to iodine deficiency.

It is the firm belief of Dr. Rath, Dr. Niedzwiecki and our entire organization that, if it were not for our own long-term work in the fields of micronutrient advocacy and research, the German Protestant Church’s promotion of vitamin-rich nutrition for the developing world would probably never have happened. We are world leaders in these fields, and – based on Dr. Rath’s scientific discoveries and the research led by Dr. Niedzwiecki – have been for over 2 decades now.

Not so many years ago, the idea that vitamin-rich nutrition is the key to health was being widely ridiculed. As recently as a decade ago, it was being violently opposed – including by organizations supported by the German Protestant Church. Today, however, we are on the road towards it being accepted as self-evident. In this respect, we are fully confident that the German Protestant Church’s promotion of vitamin-rich nutrition in the developing world will contribute towards the saving of many lives. 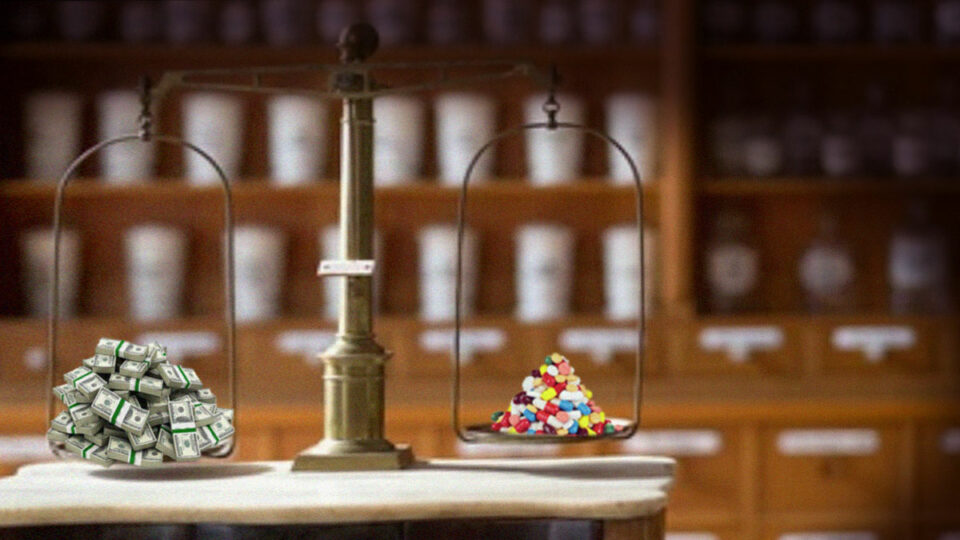