Progress towards the natural control of diseases: An end-of-year message from Dr. Rath

Open Letter from the Dr. Rath Health Foundation to Members of the Podemos Political Party in Spain 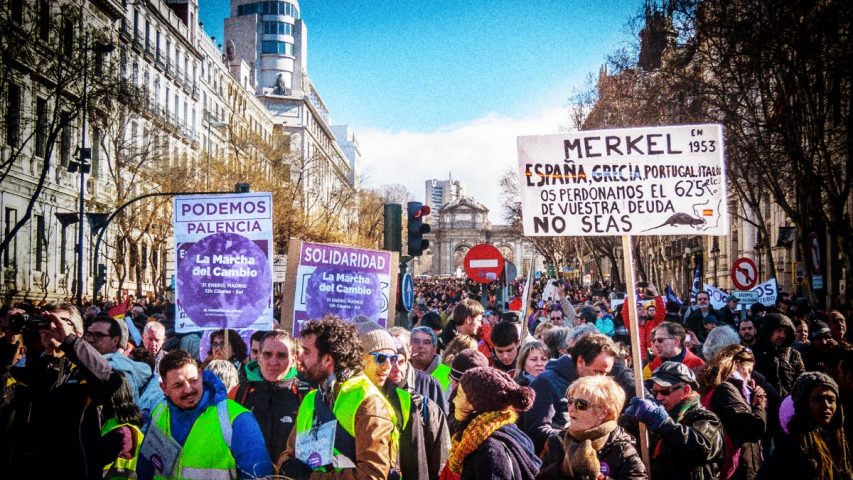 Image by Barcex (Own work) [CC BY-SA 3.0], via Wikimedia Commons

With their recent election the people of Spain have written history and created a signal of hope for the preservation of democracy in Europe. They have identified multi-national corporate interests, and their masterplan to build a corporate dictatorship, as the main cause of the current crisis across Europe. Moreover, they have also exposed the Brussels EU as the politburo of these interests; the German petrochemical, chemical and pharmaceutical cartel – The Oil and Drug Cartel – as its driving force and primary economic profiteers; and Angela Merkel as its political enforcer. The public statement of Pablo Iglesias on the eve of the election summarized this analysis for the world to see: “Spain will never again be the periphery of Germany. We will restore the meaning of sovereignty.”

While the impressive election result of Podemos was an encouraging beginning, its long-term success and the preservation of democracy in Spain and Europe is dependent on a clear analysis of additional factors:

The replacement of these outdated technologies, that have been used by the Oil and Drug Cartel to strangle the global economy for over a century now, marks a turning point in the history of Spain, Europe and the world. The advantages are obvious:

Ultimately, the democratization of these two key sectors of society by new governments in Spain and other countries will destroy the economic basis for the Oil and Drug Cartel and eliminate any possibility to turn Europe into a corporate dictatorship. 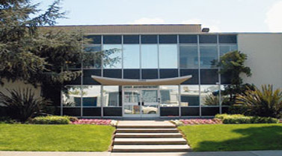 Based on the history of our Foundation we feel it is incumbent upon us to share this analysis with the people of Spain and Europe and offer our assistance in successfully completing this historical transformation. As documented on our website, we are leaders in the field of fighting cancer, heart disease and other widespread health problems through effective, safe and affordable, natural means. No other advance in the history of medicine has been fought over by the status quo as much as the scientific breakthroughs made by us that promise to largely eliminate today’s most common diseases. In this battle, that has lasted for more than two decades now, we were able to expose the inhuman and unethical face of the Drug Cartel to a greater extent than ever before. These interests are risking the lives of millions of people and the bankruptcy of entire nations for one purpose only: insatiable corporate greed. And they have done it before.

We encourage the people of Spain, Europe and the world to educate themselves about the history of these very same corporate interests as the driving economic forces behind two world wars by watching Dr. Matthias Rath’s Call to the People of Germany and Europe. Recorded in Berlin, over the past three years this speech has been watched by over 600,000 Spanish-speaking people.