Starvation on a full stomach 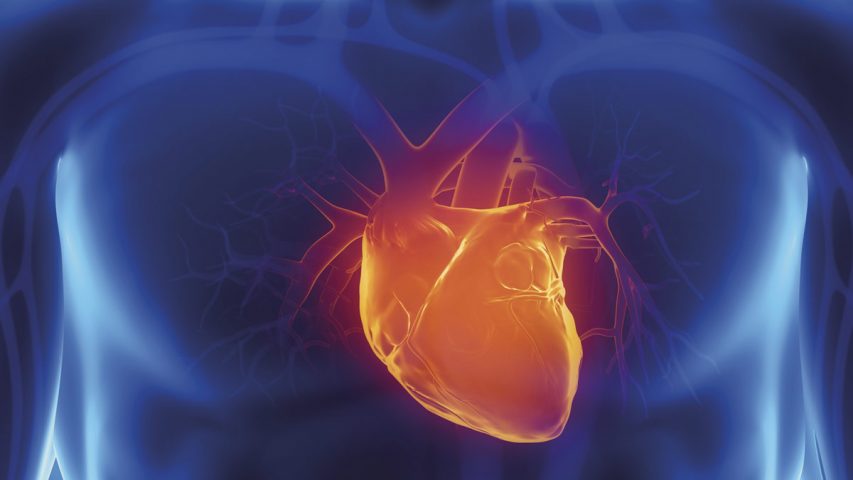 Irregular heart beat (arrhythmia) is a significant health problem in the US and worldwide. Its most common form, known as atrial fibrillation (AFib), is the most frequent cause of strokes in young and old alike. About 2.7 million people in the US alone suffer from arrhythmia. According to American Heart Association data in 2011, health care costs associated with this problem in the US are up to $26 billion.

Atrial fibrillation often affects people after suffering a heart attack. However, taking popular drugs such as over-the-counter painkillers, antibiotics, anti-depressants, cardiac medications, and some cancer medicines, increases the risk of arrhythmia and even death. In most cases conventional medicine has no effective means to treat arrhythmia, or even explain why it develops.

In a double-blind placebo controlled clinical trial involving 131 patients diagnosed with atrial fibrillation, we evaluated the clinical benefits of a micronutrient program containing vitamins, minerals, amino acids, and other biologically active substances essential for the production of bioenergy in the heart muscle cells. Patients across 35 health centers were divided into two groups: one was given a specially designed micronutrient combination program, the other received an identical looking placebo pill (containing inactive ingredients). All the patients continued their regular anti-arrhythmic medicines during the study. The patients were evaluated at 3 months and after 6 months of the study.

The number of patients experiencing frequent episodes of irregular heartbeat (7 or more) significantly decreased with longer supplements intake, from 45% after 3 months of supplementation to 27% after 6 months. At the same time, 74% of the patients who were not taking supplements (the placebo group) reported having seven to ten episodes of arrhythmia during the study period. Improvement in decreasing arrhythmia episodes improved with time. As such, 22.7% patients in the supplement group reported no arrhythmic episodes at the end of 3 months. That number almost doubled at the end of 6 months, with 43% patients having no episodes at all.

In addition, the assessment during the study period revealed that the patients in the micronutrient supplemented group improved their quality of life by almost double. In contrast, the patients in the placebo group had lower scores in regards to their general health, physical function, mental attitude, and feeling of wellbeing.

In summary, compared to a placebo group, the intake of a supplement program for 6 months in patients with atrial fibrillation resulted in:

Even more, all these results were achieved without any side effects.

The natural program containing micronutrients that are essential in supporting bioenergy production and optimum functionality of heart muscle cells gives hope to millions of patients suffering from irregular heart beat and should be evaluated further. 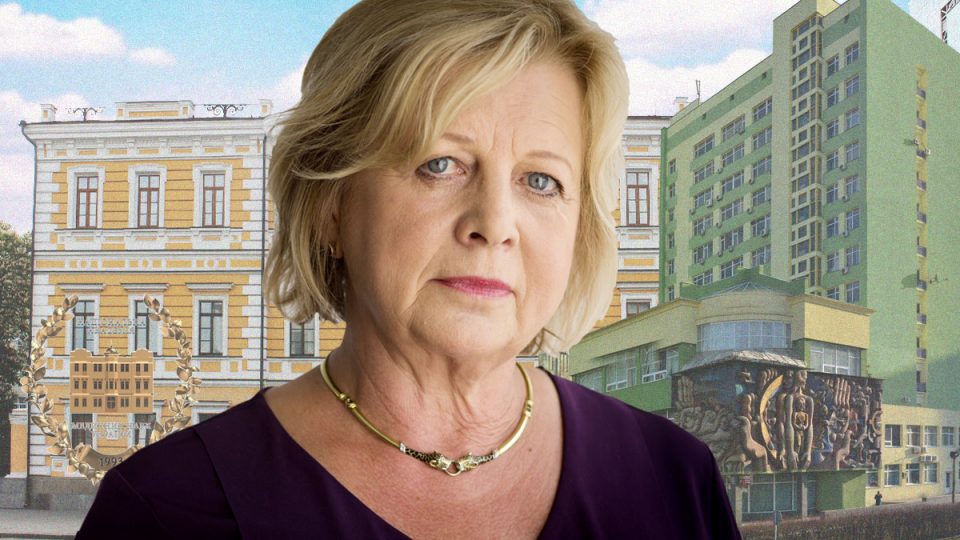