The Laws of the Pharmaceutical Industry

One of the Most-Watched Medical Lectures in Europe 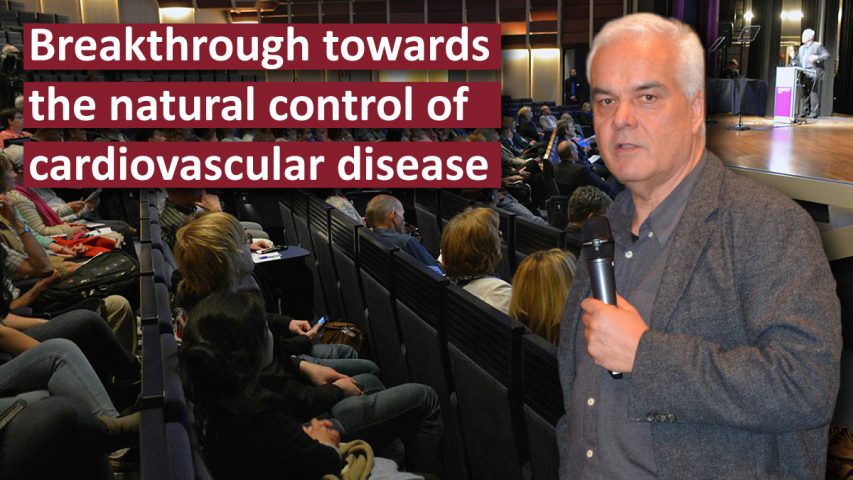 A lecture by Dr. Matthias Rath dealing with an entirely new scientific understanding of cardiovascular disease recently passed the 200,000 views mark on YouTube, making it one of the most-watched medical lectures in Europe.

A quarter of a century ago, Dr. Rath, together with two-time Nobel Laureate Dr. Linus Pauling, presented a new concept about the nature of cardiovascular disease, the number one killer of our time. Already at that time, Dr. Pauling had described this concept as “one of the greatest discoveries in medicine in the second half of the 20th century.” Now, this concept has been conclusively proven in scientific studies that included specific genetically-modified animal models. As this research shows, the precondition for cardiovascular disease is a long-term deficiency of vitamin C and other micronutrients that, similar to the vitamin C deficiency disease scurvy, weakens the blood vessel walls.

In the spring of 2015 when this groundbreaking research was first published, Dr. Rath and his research team looked for an appropriate venue at which they could present the breakthrough to the world. They chose the Dutch university city of Maastricht because the medical school there portrayed itself as a leading teaching hospital with a strong focus on prevention. However, despite these claimed credentials, the governing body of the university declined the proposal of a joint symposium to announce the medical breakthrough that promises to contribute to saving millions of lives. 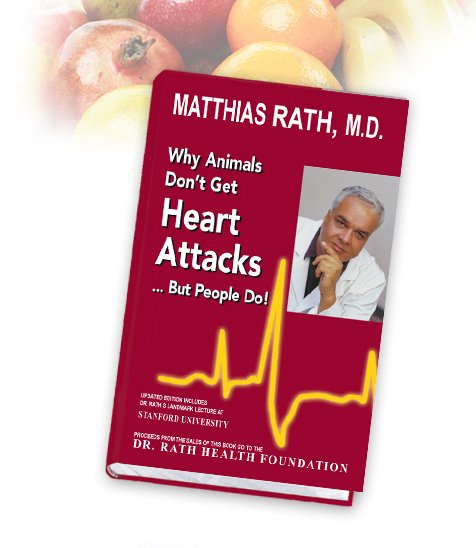 To learn more about Dr. Rath’s groundbreaking concept regarding the nature of cardiovascular disease,
read his classic book, Why Animals Don’t Get Heart Disease…But People Do!

Thus, the symposium was held on 24 April, 2015, in the Maastricht Event Center (MECC) adjacent to the university campus. The Dr. Rath Research Institute announced the event in the official newspaper of the University of Maastricht. The event was attended by students and therapists from all over the Netherlands, as well as by international guests. All those present witnessed a moment in history when it became clear that heart attacks and strokes would eventually no longer take lives in epidemic proportions.

This historic moment could not of course pass without a reaction by the representatives of the status quo. One of these organizations active in The Netherlands calls itself the ‘Union Against Quacks’. One of the individuals from this group, Cees Renckens, apparently felt it was incumbent upon him to exert pressure on the Rector of Maastricht University with the absurd allegation that “one of the greatest discoveries in medicine” (Nobel Laureate Dr. Pauling) is actually quackery. Renckens demanded a public apology from the Rector for having published the symposium announcement in the university’s newspaper. In an astonishing act of submission to the interests of the status quo the Rector of Maastricht University, Luc Soete, complied and issued a public apology.

Today, however, two years later, the lecture by Dr. Rath has been watched on YouTube by more than 200,000 thousand people across the world, thus making it one of the most-watched medical lectures in the history of Europe.

Reflecting on this remarkable sequence of events, Dr. Rath stated: “The conduct of the Maastricht University leaders reminds us of those academics in the 17th Century who simply refused to look through the telescope when it was already clear that the Earth was no longer the center of the universe. I trust that future generations of students and young researchers the world over will learn from this remarkable episode at the University of Maastricht: only if we have the courage to defend the scientific truth will we be able to overcome the interests of the status quo and contribute to the advancement of humanity.” 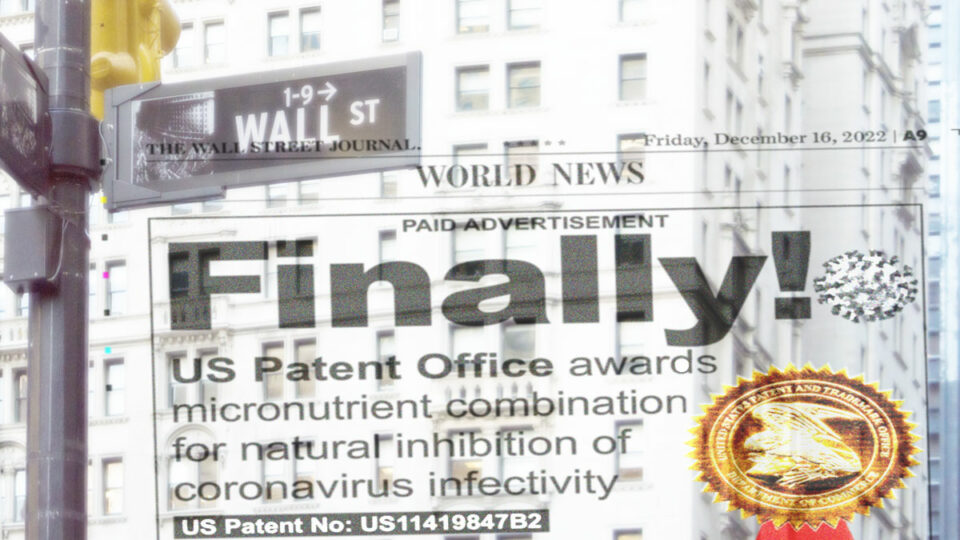