A New Era in Medicine 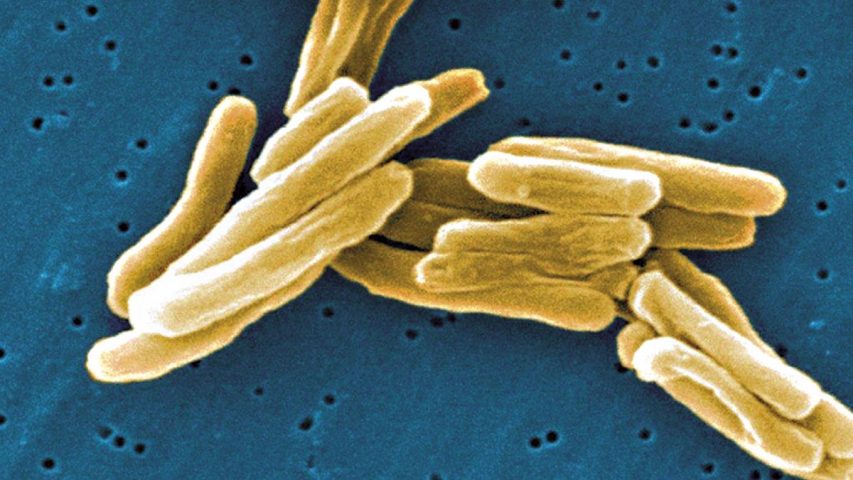 Nearly one third of the world’s population is infected with the tuberculosis (TB) bacteria, even if they may not have any symptoms. According to the World Health Organization (WHO), 8.6 million people had active illness and 1.3 million died from TB in 20121. The US has approximately 10,000 reported cases of TB per year. In developing countries, more than 90% of TB infections and deaths occur in young adults between the ages of 15-44. The death rate is expected to increase worldwide because TB bacteria have developed resistance to almost all available treatment options. As such, new approaches to TB are desperately needed.

TB infection occurs through inhalation, with the lungs being the primary site of infection. However, the infection can spread to all organs including the lymph nodes, genitourinary organs, bones, joints and the brain. Some of the initial symptoms can be vague, such as fever, fatigue and loss of appetite; however, in the later stages symptoms like night sweats and a persistent cough with sputum and blood develop, which indicate a highly contagious disease. In people with a strong immune defense system the body is able to encapsulate the bacteria in the lungs, causing latent infection when the person is not contagious. However, if the immune system weakens, the bacteria can start multiplying and the person will develop symptoms and become contagious.

It is well known that malnutrition and deficiency of essential nutrients is one of the major risk factors for tuberculosis and other bacterial or viral infections. Although antioxidants are proven to decrease infection rates and improve recovery, they are still not part of the standard TB treatment.

We conducted a clinical trial in 120 hospitalized patients with active pulmonary TB to investigate how a combination of specific micronutrients taken along with the standard TB treatment affects the healing process2. At the end of the trial period the patients taking micronutrients had significantly higher signs of healing, as seen on their chest X-rays and other parameters. Their cavity healing was almost 30% higher than that of the control group of patients who received only the standard TB treatment. Moreover, all (100%) of the patients in the group taking micronutrients tested negative to the TB bacteria while only 88% of the patients in the control group had a negative TB test.

One of the most common side effects of all TB drugs is liver damage. Notably, therefore, liver failure is the cause of death in approximately 40-50% of TB patients. In our clinical trial, patients taking the supplements reported significantly fewer drug side effects; only 11% of these patients reported any side effects and 89% experienced improved tolerance to the standard TB treatment, including better liver protection. Of the patients in the control group, 46% experienced mild to moderate adverse events that required further treatment.

Until the 1980s, TB was close to being eradicated. Today however, following its re-emergence, it is rapidly becoming a public health emergency all over the world. Standard drug treatment is tedious to follow and generates many serious side effects that negatively affect patient compliance, thus contributing to the emergence of drug-resistant bacteria. Our study shows that specific micronutrients can help accelerate the healing process in TB patients, support the elimination of TB bacteria and reduce the damage caused by standard drug treatments. These findings should be implemented worldwide as an effective and cost-saving measure in TB management.