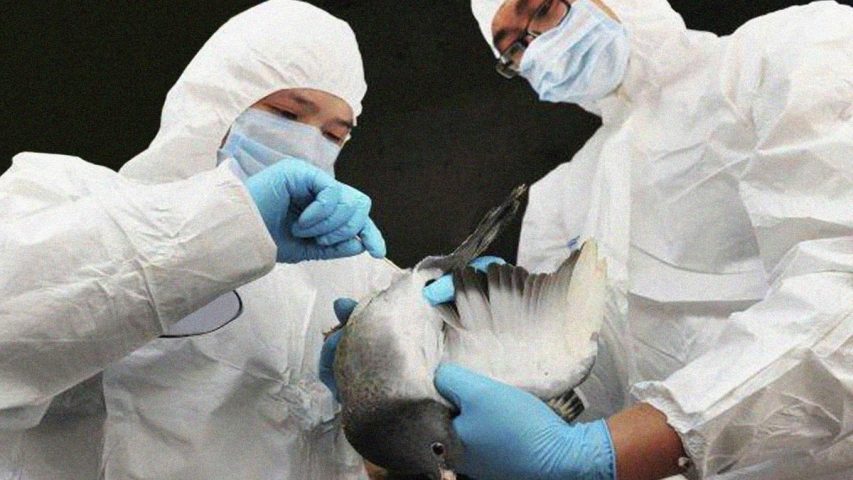 We all remember the scare of the bird flu epidemic from 2003 and the public alerts that resulted from it. Millions of infected birds were killed at that time in an effort to stop the spread of the virus to humans. Nevertheless, the bird flu virus continues to infect humans and multiple deaths have been reported since 2003. The standard treatment recommended by the United States Food and Drug Administration (FDA) is antiviral flu medicines, such as Tamiflu and Relenza. However, these have not proven very effective and the bird flu virus has already developed resistance to other flu drugs like Amantadine and Rimantadine.

People infected with the bird flu virus can have mild to severe symptoms ranging from eye irritation (conjunctivitis) and other flu-like symptoms such as fever, cough, sore throat, muscle aches, nausea, diarrhea and vomiting, to severe respiratory problems, including serious pneumonia and neurologic changes. The main source of infection is contact with the infected birds and their body fluids such as saliva, nasal secretions and feces.

It is well known that malnutrition and deficiency of essential nutrients is one of the major risk factors for tuberculosis and other bacterial or viral infections. Although antioxidants are proven to decrease infection rates and improve recovery, they are still not part of the standard TB treatment.

Thus far, the subtypes of bird flu virus reported in human infections are H5N1, H7N7 and H9N2. The flu virus is known for frequent changes (mutations) and can rapidly develop resistance to medications. Although some of the human infections are subclinical they can quickly turn into acute respiratory distress leading to death, with the majority of deaths occurring in otherwise healthy young adults. The Highly Pathogenic Avian Influenza (HPAI) H5N1 is the most dangerous of these infections and can cause death in as much as 60% of infected individuals.

We studied the effects of a specific combination of micronutrients containing vitamin C, lysine and proline, among others, in birds infected with bird flu virus1. After challenging the birds with avian influenza virus, we observed that the group supplemented with micronutrients had significantly reduced symptoms of flu. They also had better weight gain and displayed no signs of toxicity. Since micronutrients support the activity of specialized white blood cells in the trachea and bronchial tree, they additionally helped in reducing mucus production and in clearing the breathing passages and air sacs of excessive secretions. As a result, 3 days after the infection, no rattling breathing sounds (rales) could be detected in the birds’ lungs.

We also tested the effects of this micronutrient mixture on other human influenza viruses, with similar observations. In doing so, we noted that the specific combination was more effective than vitamin C used alone, which further confirms the superior effects of the nutrient synergy approach over that of single nutrient components. Interestingly, micronutrients were more effective than the popular antiviral flu drug, Tamiflu, and of course do not have the dangers of toxicity associated with it.

Frequent mutations in all the flu viruses make them more likely to cause a deadly worldwide pandemic. Although person- to-person transmission of the bird flu virus is not very common, the first case of such transmission was recorded in 2013 – thus making the development of a pandemic a real possibility. In addition to basic hygiene and preventative measures, our results prove that supporting the body with appropriate micronutrients is equally essential towards mounting an effective defense against the bird flu virus.