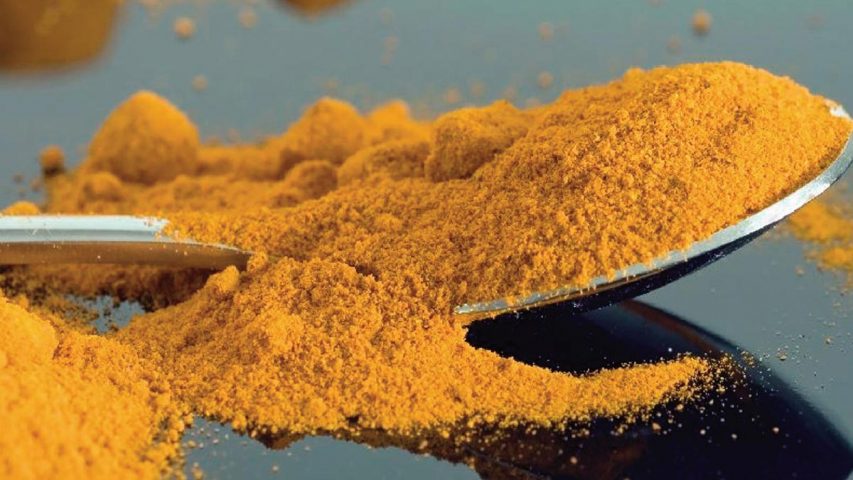 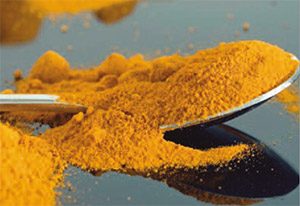 The phyto-extract Curcumin, extracted from the Curcuma Root, not only gives Asian spice powders their characteristic colour, but is also responsible for numerous health benefits.

Curcumin is the most abundant natural phenol (curcuminoid) present in turmeric, the Indian curry spice, and gives it its yellow color. Obtained from the rhizomes of the Curcuma longa plant, turmeric powder is used extensively in South-Asian cooking and food preservation. Due to its various medicinal properties, turmeric is still used in Ayurvedic medicine for skin, respiratory and gastrointestinal ailments, liver disorders, muscle sprains, joint pains and wound healing. In the past few decades, curcumin has been studied to evaluate its anti-oxidant, anti-inflammatory and immune modulation properties.

As antioxidants, curcuminoid compounds help maintain a healthy cardiovascular system by improving the viscosity of blood and reducing plaque formation in the arteries, both of which obstruct proper blood circulation. Recent studies show that curcumin helps maintain cholesterol levels by reducing low-density cholesterol (LDL) and triglyceride levels1. In addition, it can reverse insulin resistance in the early stages of diabetes and support the action of some antidiabetic prescription drugs.

By acting as a free radical scavenger curcumin can prevent oxidative DNA damage. This damage to cellular DNA is known to initiate cancer by converting a normal cell into a cancer cell. The anti-cancer properties of curcumin include various cellular mechanisms such as reduction in cancer cell growth, initiation of apoptosis (cancer cell death), inhibition of collagen digesting matrix metalloproteinase (MMP) enzymes and prevention of angiogenesis. By inducing the enzymes involved in cell death, curcumin can selectively eliminate cancer cells formed in the organ systems. Moreover, curcumin demonstrates actions very similar to the most recently developed anti-cancer drugs, such as Herceptin, Humira and Avastin etc., all of which have dangerous short- and long-term side effects2. While these drugs are immune suppressors, curcumin has potent immune modulator properties as it can activate the white blood cells (WBCs, or “police cells”) and natural killer cells that help in fighting infections.

We studied the efficacy of the combination of curcumin, quercetin, resveratrol and other natural plant derived compounds against melanoma (skin cancer) cells3. This specific mixture exhibited significant anti-cancer effects by inhibiting cancer cell growth by 80% and completely blocking the MMP enzymes responsible for the growth and spread of cancer. This combination also induced apoptosis in melanoma cells. The number of dead cells increased with larger doses of the mixture.

Curcumin’s anti-inflammatory potential is one of its most commonly researched aspects. It helps reduce inflammation by regulating inflammatory markers, such as cyclooxygenases (COX) enzymes and cytokines. COX-2 enzyme inhibitors are the most frequently prescribed non-steroidal antiinflammatory drugs (NSAIDs) for symptomatic relief of arthritic pain. However, clinical trials have proven that curcumin supplementation is as effective as ibuprofen and other NSAID painkillers in reducing the symptoms of arthritis. In addition, curcumin possibly reduces the cartilage degradation that is responsible for painful joints.

Due to its unique ability to cross the blood-brain barrier (a protective mechanism that maintains a constant environment around the brain), curcumin is being studied extensively in many types of dementia including Alzheimer’s disease. It has been shown that in synergy with vitamin D it can reduce the amyloid plaques that are characteristic of Alzheimer’s disease.

With such multi-faceted health promoting actions, curcumin is more than just a “curry spice” and should be included in our daily health regimens.