The Benefits of Micronutrients in Heart Failure 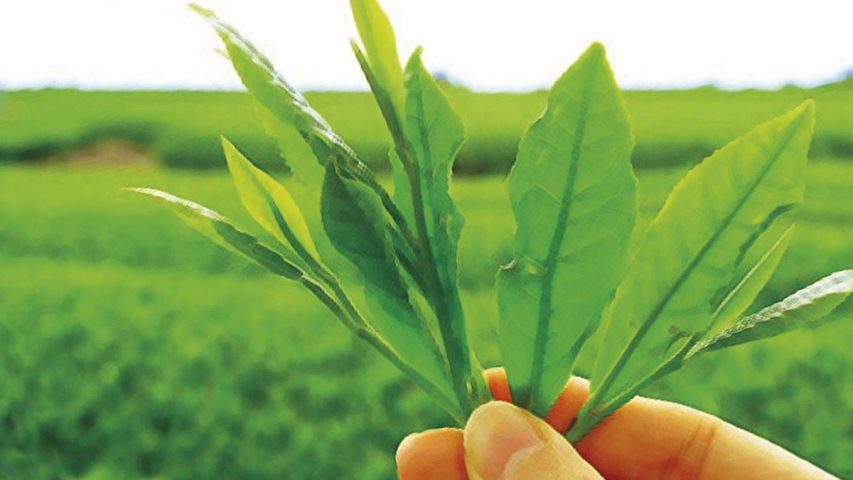 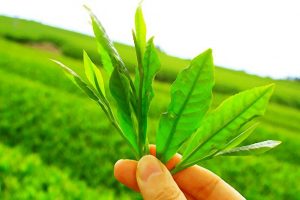 The widely available extract from green tea consists of a combination of different phytonutrients (polyphenols) present in the tea leaves, which claim various health benefits. Green tea polyphenols have potent antioxidant and anti-inflammatory properties which contribute to their anticancer effects, cardiovascular benefits, and support of overall health. Recent research shows that green tea also offers health benefits in several other conditions such as rheumatoid arthritis, atherosclerosis, Alzheimer’s disease, and so on.

Green tea contains between 30-40 percent of water-extractable polyphenols. Among the active constituents of green tea, epigallocatechin gallate (EGCG) has the greatest potential for its antioxidant and anticarcinogenic properties. Yet, other components such as epicatechin, epigallocatechin and epicatechin gallate also help to enhance the actions of EGCG as a part of the green tea extract. EGCG is important for stimulating the production of the glutathione S-transferase (GST) enzyme that plays an important role in the body’s defense against cancer.

EGCG has multifaceted actions in cancer prevention and carcinogenesis. It works in synergy with other micronutrients such as vitamin C, lysine, and proline in simultaneously controlling multiple mechanisms in cancer growth and spread. Several studies conducted at our institute have proven that a specific micronutrient combination containing EGCG is effective in preventing metastasis by inhibiting the action of collagen digesting enzymes and, in addition, the growth of new blood vessels to the tumor (anti-angiogenesis).

The matrix metalloproteinase (MMP) enzymes secreted by cancer cells break down the cellular basement membrane, thus enhancing the potential of the spread of cancer. EGCG inhibits the MMP enzymes, reduces their secretion and helps in reconstitution of the basement membrane. EGCG and other constituents of green tea extract are also effective in inducing cancer cell death (apoptosis). The effectiveness of this micronutrient synergy, specifically the anticarcinogenic effects, have been confirmed and published by us in more than 80 scientific studies.

When used alone, EGCG tends to have a higher concentration only in the digestive system. However, its bioavailability gradually decreases due to oxidation and metabolism. Effectively, much less EGCG reaches the blood and other tissues, indicating that the potency of EGCG is lost during its absorption from the digestive tract. Dr. Rath’s earlier studies have proven that EGCG combined with vitamin C, lysine, proline and other nutrients tends to have higher blood plasma concentration with a much smaller dose.

We conducted a clinical trial to examine if the addition of quercetin, obtained from red onions, would increase the effect of EGCG in the plasma of the participating human volunteers. The results showed that adding quercetin to our synergistic micronutrient combination not only increased the absorption of EGCG, but it also delays the time of EGCG metabolism and excretion. Such a combined benefit increased EGCG bioavailability by 56%, making it more potent even at smaller doses. Additionally, quercetin works synergistically with EGCG in protecting healthy cells from toxic free radical damage and regulates mechanisms important for healthy cell growth.