Information on the Natural Control of Skin Cancer 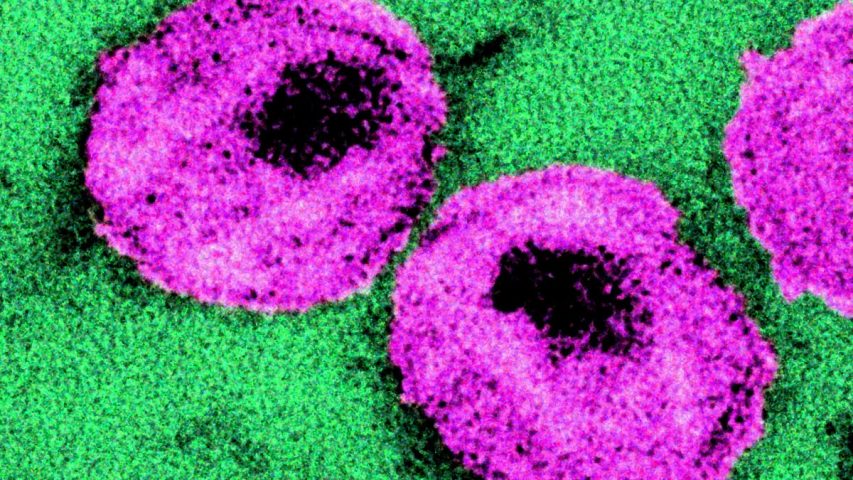 Acquired immune deficiency syndrome (AIDS) has become a worldwide epidemic and health threat. In 2012, about 34 million people worldwide were living with HIV, the human immunodeficiency virus linked to AIDS. In the US, 1.2 million people are infected with HIV with 50,000 new infections occurring every year. The World Health Organization (WHO) estimated that about 2.2 million new HIV infections occurred globally in 2012.

There is no cure to AIDS. While the widely promoted treatment with anti-retroviral (ARV) drugs can reduce viral count in the blood, they neither cure HIV infection nor restore the immune system to fight this immune deficiency disease. Moreover, ARVs are highly toxic and can weaken the already compromised immune systems of AIDS patients. The prohibitive costs of these conventional AIDS treatments of $25,000 per person per year further underscore the urgent need for an affordable, safe, and effective intervention to combat AIDS.

A decade ago, the Dr. Rath Health Foundation conducted a community-wide nutritional program in South Africa, which confirmed the efficacy of micronutrients in people with AIDS. We donated a micronutrient supplement to the South Africa National Civic Organization (SANCO), which distributed it among 748 people with AIDS. After 10-12 weeks of the nutrient program, these patients reported a significant improvement in their overall health and reductions in all AIDS-defining symptoms – including persistent fever, coughing, chronic diarrhea, weight loss, infections and a variety of other symptoms associated with AIDS – by up to 78% .1,2

For over a decade now, the dissemination of this life-saving information about the benefits of micronutrients in enhancing immune function and helping to combat AIDS has been met with furious attacks from the lobby of the multi-billion dollar ARV drug business. In disregard of the scientific facts, they attacked Dr. Rath and his research institute in the media and in court rooms the world over. But to no avail! Even Wikipedia joined these attacks to such an extent that we were compelled to correct its statements.

Now, everything Dr. Rath has said has been proven right: In a clinical study3 published in November 2013 in the Journal of American Medical Association (JAMA), the authors from leading research institutions around the world reported that micronutrient supplementation significantly reduced the risk of immune decline and morbidity in 878 patients infected with HIV.

Moreover, and just like the Dr. Rath team did ten years earlier, the authors of the JAMA study concluded that micronutrients are important in the early stages of AIDS. The publication of this study in JAMA brings new hope to patients, doctors, health policy makers and people at large that effective, safe and affordable micronutrients can become a scientifically accepted ‘weapon’ in the global battle against HIV infections and AIDS.

Considering the fact that the pharmaceutical drug industry is currently making up to $600,000 over the lifetime of an AIDS patient, this breakthrough is a heavy setback for this industry. But the biggest blow for the drug industry is the loss of credibility. Through the decade long campaign to silence Dr. Rath and deny the life-saving benefits of micronutrients in the fight against the AIDS epidemic, the drug business has revealed its true face to the world: Putting profits over life. A summary of the battle Dr. Rath has led in the name of all mankind is documented at www.end-aids-business.org.