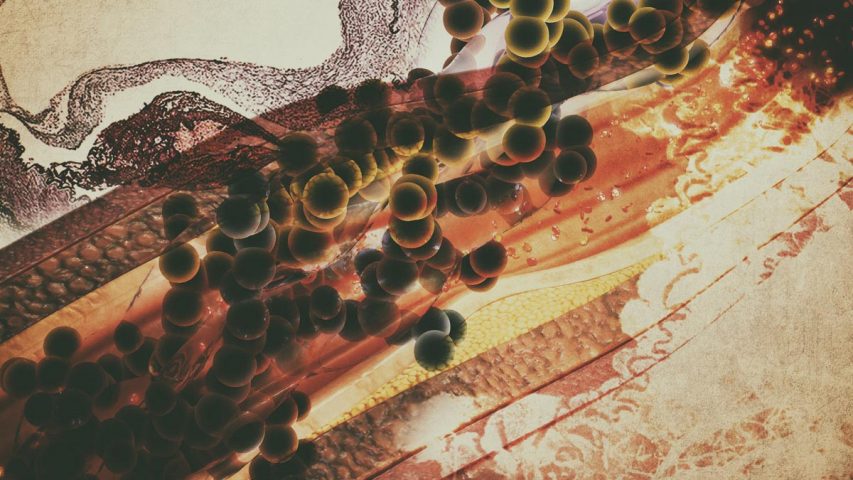 Cholesterol has gained the status of being an “undesirable” substance as the pharmaceutical community has strived towards a consensus that it is not only the cause of the major heart related diseases but other diseases as well. Some studies even suggest that high cholesterol may raise the risk of breast cancer, despite the fact that cancer patients overwhelmingly have cholesterol blood levels that are too low. In addition, very low cholesterol levels may lead to the development of Alzheimer’s dementia.

Such conflicting information is confusing for those struggling to maintain a healthy cholesterol level and it distorts the important role cholesterol plays in health. Cholesterol is a vital component of all cellular membranes, and is essential in the production of adrenal and sex hormones and in bile formation. Cholesterol, among others, is a precursor of vitamin D and it is needed for optimum function of the brain and other organs.

According to Dr. Rath, a high cholesterol level is not the cause of – but rather the consequence of – existing cardiovascular disease. A high cholesterol level can indicate structural weakness of the blood vessel walls (impaired collagen production) caused mostly by a long-term deficiency of vitamin C and other essential micronutrients. In order to reinforce the compromised blood vessel walls the body increases vascular deposition of cholesterol – carrying lipoproteins, such as LDL and Lp(a) as “repair factors”. The more advanced the vascular impairment, the more cholesterol is produced by the liver and deposited into the blood vessel walls which, with time, triggers atherosclerotic plaque formation and a risk of heart attack or stroke. In addition to an indirect effect of vitamin C on cholesterol production by its role in the blood vessel stability, this vitamin can affect the production of cholesterol directly. It regulates the same key enzyme in cholesterol synthesis –HMG-CoA reductase – that is blocked by statins – the most popular cholesterol-lowering drugs.

While Vitamin C is critical, it is not the only important micronutrient required for maintaining healthy cholesterol levels. It works in synergy with lysine, proline, vitamin B3 and other micronutrients to improve the structure of the artery walls and in regulating cholesterol synthesis in the liver.

A specific micronutrient program containing micronutrients important in healthy cholesterol metabolism was evaluated in our pilot clinical trial in people (34-68 years old) suffering from fat metabolism disorders. We observed that after six months of micronutrient supplementation, the average total cholesterol levels decreased by 14%, LDL (“bad” cholesterol) decreased by 10%, triglycerides by 22%, and homocysteine by 3%. Moreover, the levels of Lp(a), which is a more accurate indicator of heart disease risk than total cholesterol, were reduced by 13%. At present, there are no effective drug treatments available to lower Lp(a). At the same time, the average levels of HDL (“good” cholesterol) increased by 8%, which positively contributes to the prevention and reduction of atherosclerotic plaques.

Currently, 43 million Americans are taking cholesterol lowering statin drugs, and with newer 2014 guidelines from the American Heart Association, 13 million more adults who have never had any type of heart disease, will be prescribed statins. Our studies have shown that – unlike all the cholesterol lowering drugs – specific micronutrient synergy can address the complexity of lipid metabolism disorders without side effects. Thus, in addition to a healthy diet and regular exercise, micronutrient synergy offers support and a safer approach to people trying to maintain a healthy cholesterol balance.