Solution to the Puzzle of Human Cardiovascular Disease 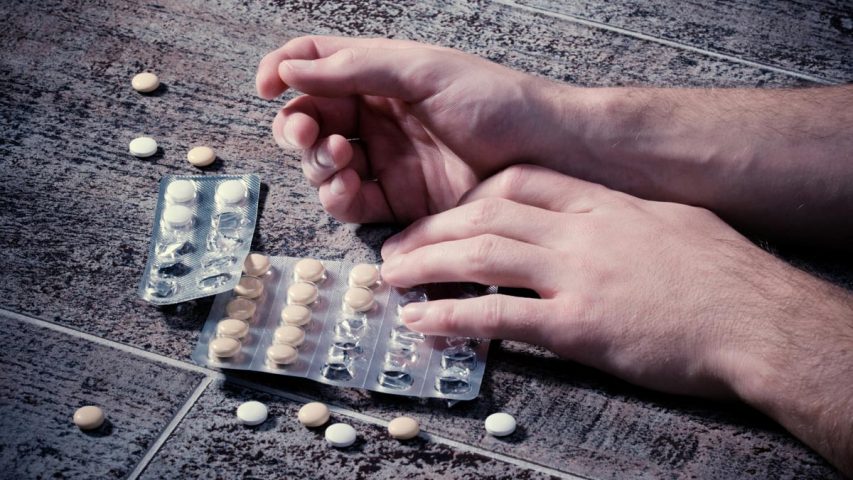 Acetaminophen (Tylenol® or Paracetamol) is the most commonly used painkiller and fever reducing medicine and is widely available over-the-counter. Many people use this drug as if it were candy without being aware of its likelihood for causing serious, sometimes deadly, consequences when taken in excess. Moreover, acetaminophen is present in small doses in nearly 600 other over-the-counter products in small doses; these include cough and cold drugs, sleep medicines and prescription painkillers. Easy access and an abundant presence makes acetaminophen the most common culprit for accidental and potentially life-threatening overdose. Although Acetaminophen is safer than ibuprofen (Motrin®) and aspirin, it has a very narrow safety margin and even a small dosage error can cause serious damage to the liver. In the United States, accidental acetaminophen poisoning is the cause of 78,000 emergency room visits per year and the most common cause of liver failure requiring liver transplants.

Acetaminophen is known to induce similar liver and kidney damaging effects in animals. Therefore, we studied the effect of a specific nutrient mixture containing vitamin C, lysine, proline, N-acetyl-cysteine and other micronutrients in a group of mice1. The mice were divided into groups receiving either a regular diet or the micronutrient fortified diet. Two weeks later, both the groups were given a very high dose of acetaminophen. The mice receiving the micronutrient mixture in their diet showed more than 80% reduction in the liver damage caused by acetaminophen compared to the control group. The results were measured by liver function tests (AST, ALT and Alkaline Phosphatase). Similarly, kidney damage was reduced by 38% and the BUN/creatinine ratio was decreased by 32% in the micronutrient supplemented group.

Acetaminophen-induced acute liver failure is the largest cause of liver failure deaths. In January 2014, the United States Food and Drug Administration (FDA) recommended that pharmaceutical companies should limit acetaminophen in combination prescription painkillers to 325 mg per dose and stated that physicians should avoid prescribing any formulation that exceeds this amount. In May 2014, the FDA issued another reminder for pharmacists to stop dispensing prescriptions for combination painkillers containing high dose acetaminophen because the products are not considered safe. However, no such mandate was issued for over-the-counter drugs and tablets containing 500 mg of acetaminophen per dose, which are widely available. With more than 150 deaths occurring every year in the United States due to accidental acetaminophen poisoning, the FDA now refers to acetaminophen toxicity as an important public health problem. Our studies prove that continuous supplementation of these specific micronutrients can very effectively protect the body from serious liver damage caused by acetaminophen.