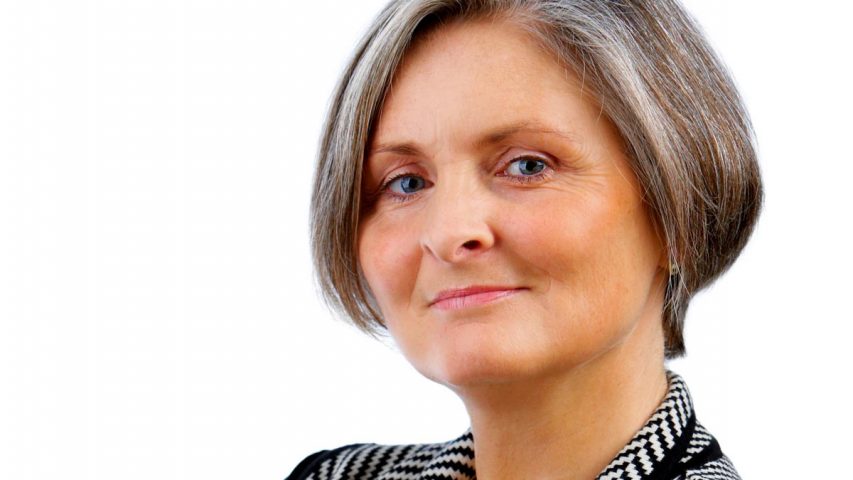 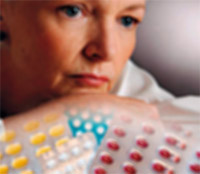 During the transitional period of menopause, women experience symptoms such as hot flashes, night sweats, irritability, mood changes and sleep disturbances. This process can take between two and three years or as long as 15 years for some women, and with widely varying severity. About 20-25% women have severe symptoms requiring treatment. Hormone replacement therapy (HRT) or menopausal hormone therapy (MHT) is a short-term treatment used to relieve menopausal symptoms experienced by women when the body stops producing the female hormones estrogen and progesterone.

However, in 2002, a major clinical study called the Women’s Health Initiative (WHI) was stopped because the researchers found that the risks of HRT vastly outweighed its perceived benefits. Over 80% of the women were immediately taken off of HRT because the treatment significantly increased the incidence of heart attacks, blood clots, and strokes. Later, it was also found that HRT increased the risk of certain types of cancers such as uterine, breast, and ovarian cancer, as well as liver and gall bladder diseases, thus requiring further treatment.

Since the cardiovascular and cancer risks were the main concern that halted the WHI study, we designed experiments to test whether a combination of specific micronutrients could affect these side effects associated with estrogen and progesterone treatment. Arterial plaque formation, which is responsible for the majority of the heart attacks, involves unnecessary growth and accumulation of smooth muscle cells, inflammation and other factors at a particular location in the blood vessel, and eventually blocks the blood flow.

Similarly, a hallmark of all cancers is an uncontrolled growth of cells with the ensuring potential to invade other tissues. Using cultured aortic smooth muscle cells, we studied various effects of micronutrients (vitamin C, lysine, proline, N-acetyl cysteine and others) along with the female sex hormones estrogen and progesterone. While estrogen and progesterone increased the cell growth, the micronutrient combination not only inhibited this growth by 30%, it reversed those effects by a further 25% even when used with estrogen or progesterone.

Hormone replacement therapy should be assessed according to individual requirements and risk factors. Some recent studies claim that women can use HRT for symptom relief for a short period in early in menopause, or at a younger age. Yet, the risk of heart attacks, strokes, and cancers, specifically breast cancers, still prevails. Based on our study results, millions of women deciding to take HRT should also consider supplementing it with micronutrients to protect from serious side effects.