Micronutrient Synergy Can be Beneficial in Lung Cancer 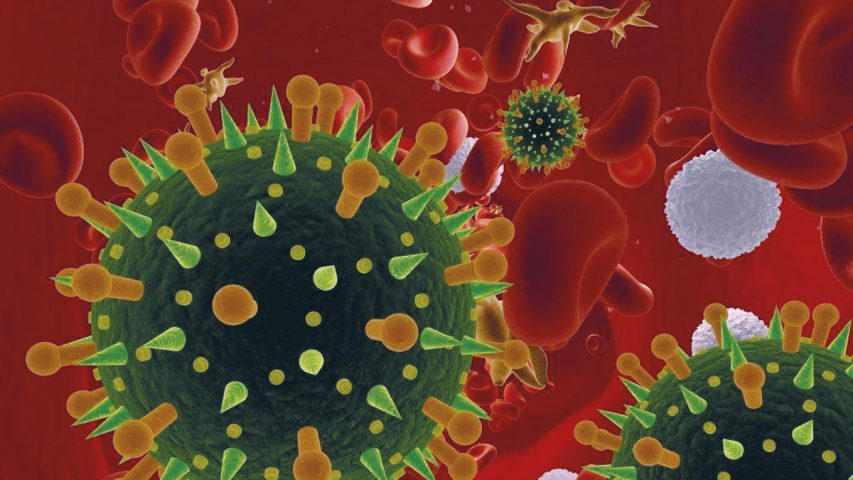 Influenza (flu) is a common viral disease affecting up to 20% of the world’s population. In most cases the flu is benign, but it can also have serious consequences – especially in people with compromised immune systems, the elderly, and children. It is estimated to cause 250,000 to 500,000 deaths worldwide each year1.

The flu virus easily spreads through the air or by direct contact. In most cases, simple measures such as frequent hand washing and good nutrition are effective in preventing it. However, every year media-fuelled campaigns promote influenza vaccination as the best protection against the flu. The global influenza vaccine market generates close to $3 billion a year with estimates suggesting it will reach $4.2 billion by the end of 2014. Despite aggressive marketing it has been difficult to prove the efficacy of the flu vaccine since the flu virus frequently mutates (changes) and resistance to the vaccines is very common. Currently there are no over-the-counter drugs available that provide an effective cure. They may reduce the flu-like symptoms by a day or two but some, like Tamiflu®, carry the risk of side effects including mood or behavioral changes, hallucinations, and even seizures.

Taking extra vitamin C has been a popular remedy against the flu. However, our research has documented that vitamin C combined with lysine and other micronutrients, such as proline, green tea extract and N-Acetylcysteine, works more effectively than when used alone. These micronutrients taken in combination can target multiple mechanisms associated with flu infection. We have shown that a specific micronutrient synergy combination can inhibit multiplication of human flu viruses by up to 82% and reduce the infection of new cells by 70%2. Even more, it can impair enzymatic destruction of the body’s connective tissue, which is a natural barrier against the spread of viruses. This micronutrient combination was effective when applied before, during, and even after infection with a flu virus.

In addition to our studies on H1N1 virus, we also demonstrated efficacy of this nutrient combination in H5N1 (bird flu) virus and compared those effects to Tamiflu® and other antiviral drugs. The nutrient mixture was superior in antiviral properties and the protective effects lasted longer than the drugs3, without any side effects.

With the flu season at its peak, take advantage of our research findings to benefit your health!