The Benefits of Micronutrients in Heart Failure

Heart disease confirmed as an early form of scurvy 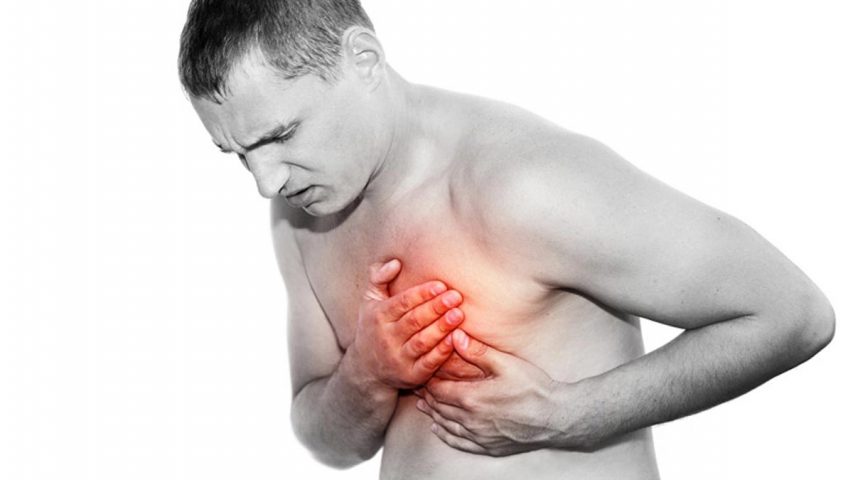 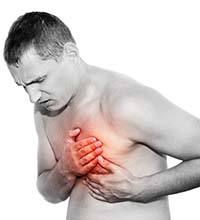 Studies conducted at our Research Institute now enable a new understanding of the cause of heart attack and stroke: They are the result of a structural weakness of the artery wall, which is primarily caused by a deficiency of vitamin C and other micronutrients in our diet.

Heart attacks and strokes have consistently remained the leading causes of death. Atherosclerosis, the underlying cause of these diseases, results in 17 million deaths worldwide each year. Yet, high blood cholesterol levels, a fatty diet and obesity have been blamed as the causes of heart disease. However, cutting down dietary fat and the artificial reduction of blood cholesterol with cholesterol-reducing medicines have not been successful in addressing this issue. Atherosclerotic plaques occur primarily in the coronary arteries rather than in the entire 60,000-mile-long vascular system. The absence of plaque in the veins, and the fact that animals do not suffer from atherosclerosis while humans do, cannot be explained by conventional medicine and the cholesterol theory of heart disease.

In 1990, Dr. Rath and the late two-time Nobel Laureate Dr. Linus Pauling published1 the revolutionary concept that a chronic insufficiency of vitamin C damages blood vessel walls. This damage triggers a biological “repair” process in which cholesterol-carrying lipoproteins deposit in the artery walls like a biological form of mortar. With time, this “repair” process can lead to a buildup of atherosclerotic plaque. The most effective “repair” molecule is a large, sticky substance known as lipoprotein (a) [Lp(a)]. Dr. Rath observed an inverse relationship between the internal production of lipoprotein (a) and vitamin C, which he described as the scurvy-heart disease connection. Humans, unlike most animals, do not produce vitamin C in their bodies. Due to its unique structure, Lp(a) can act as a surrogate for vitamin C and protect the integrity of the blood vessels during times of vitamin C deficiency and the development of scurvy.

However, whilst the significant role of Lp(a) in cardiovascular disease has been recognized, there are no effective pharmaceutical drugs that can lower it. Doctors believe that Lp(a) levels are part of our genetic makeup and focus instead only on artificial reduction of the cholesterol-carrying LDL (“bad” cholesterol).

Researchers at the Dr. Rath Research Institute have developed a unique animal model {Gulo-/-; Lp(a)+} with two characteristics of human metabolism: a lack of the specific gene (Gulo-/-) necessary for vitamin C production and an ability to produce human Lp(a). This animal model can replicate a unique event in human evolution some 40 million years ago, when humans lost the ability to make their own vitamin C and the Lp(a) gene emerged.

Our study with this animal model showed that a complete absence of dietary vitamin C intake results in a significant increase in serum Lp(a) levels. Moreover, this is accompanied by increased accumulation of Lp(a) in the arteries at the site of highest mechanical stress near the heart, leading to the appearance of plaques. On the other hand, supplementation of vitamin C effectively decreased the deposition of Lp(a) along the artery walls and consequently decreased Lp(a) blood levels. This confirms that Lp(a) can function as a repair molecule accumulating at the sites of blood vessel wall damage (insufficient collagen production) during vitamin C deficiency. The study has been published in the April, 2015 issue of the American Journal of Cardiovascular Disease2.

This unique mouse model allows the mimicking of the human metabolism in its critical aspects: a lack of vitamin C production and the uniqueness of Lp(a) synthesis. Our study thus confirms the connection between vitamin C deficiency, Lp(a) accumulation and atherosclerosis. Moreover, our results showed that supplementing with vitamin C effectively reduced levels of Lp(a) and other associated risk factors that are most common in heart attacks and strokes.