Benefits of Micronutrients in Ovarian Cancer

The Benefits of Micronutrients for Healthy Skin and Collagen

The Benefits of Micronutrients in Skin Disease – Psoriasis 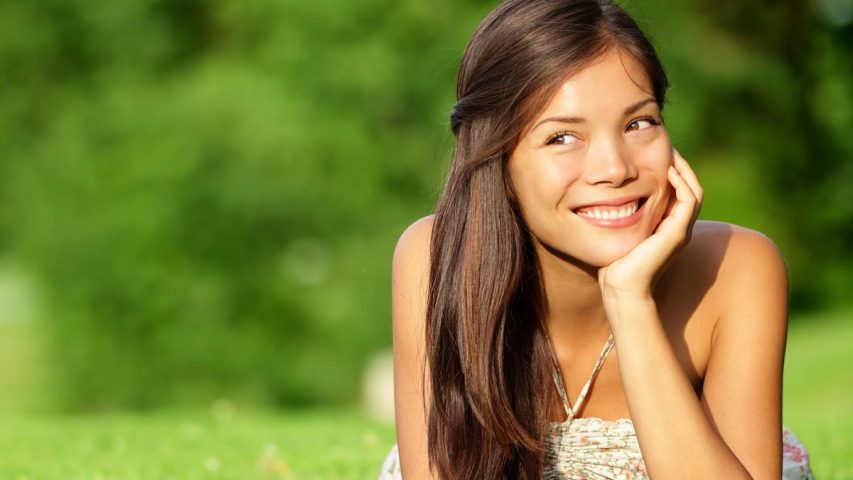 Psoriasis is an autoimmune, chronic inflammatory skin disease characterized by thickened, red skin with silvery scaled patches. These patches typically occur on the scalp, elbows, knees, and lower back. Although the exact cause of psoriasis isn’t clear, it is not a contagious disease. Psoriasis affects 2- 3% of the world’s population, with men and women between the ages of 15 and 45 being equally affected.

Normally, skin cells are produced and replaced every three to four weeks. However, in psoriasis the skin cell production occurs much more rapidly than the body’s ability to shed the cells. Psoriasis is an autoimmune condition, wherein the body’s white blood cells (T lymphocytes) attack the skin cells and trigger an inflammatory response. The lymphocytes release cytokines, specifically tumor necrosis factor-alpha (TNF-alpha), which promote inflammation and accelerate the growth of skin cells, resulting in the formation of “psoriatic plaques” which are scaly white and itchy skin patches at the site of inflammation.

Psoriasis is a chronic condition with periods of mild to severe symptoms. Certain factors can increase the onset of psoriasis. Stress, hormonal changes, smoking, alcohol consumption, being overweight, recurring throat or skin infections treated with strong antibiotics, medications used to treat high blood pressure, anti-malarial drugs, and over-the-counter painkiller drugs can all increase the risk of a psoriasis episode.

In addition to the tremendous social and psychological impact, the complications of long-standing psoriasis include heart disease, diabetes and cancer. In about 20% of patients with psoriasis a complication – psoriatic arthritis – is sometimes identified even before the diagnosis of psoriasis. A deficiency of folic acid (an essential nutrient for optimum nerve function) is common in patients with psoriasis. Currently, psoriasis does not have a satisfactory cure available and patients require lifelong management of the symptoms with multiple medications (which also have added side effects).

Our institute recently published a very impressive case report of a 36-year-old woman who had suffered from severe psoriasis since she was 221. The disease was present everywhere except for the face, and the patient had been using topical creams for 14 years with no significant improvement. While continuing her usual treatment, the patient improved her dietary habits and started taking a specific micronutrient combination that included vitamin C, lysine, proline, and other essential daily micronutrients in synergistic proportions. The increased intake of micronutrients helped to reduce oxidative stress and inflammation, as well as improving the body’s immune response. In the second month of taking the micronutrients, the patient started noticing the psoriatic patches on the upper half of her body were healing. Improvement continued and although the leg lesions were the last to heal, at the end of six months the patient reported complete healing of all the psoriatic plaques.

While there is no satisfactory cure available as a treatment for psoriasis, such dramatic results with safe and effective micronutrients may be a ray of hope for thousands of psoriasis sufferers.