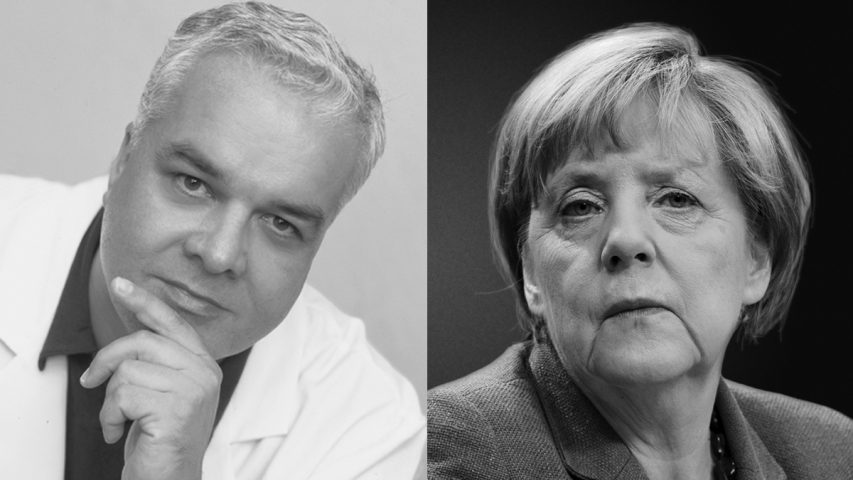 I am writing this letter to you because the issues at stake are a matter of life and death for millions of people throughout the world. The German government’s actions play a major role in determining whether these people live or die.

Scientific breakthroughs in the field of natural health enable mankind today to rid itself of some of today’s most widespread epidemics, including cardiovascular disease and cancer. The next great goal uniting all mankind is the termination of these epidemics and making them largely unknown in future generations.

As a medical doctor and scientist, I have been privileged to contribute to breakthroughs towards the control of these two major diseases:

Due to the far-reaching global consequences of these scientific contributions to human health, I consider it incumbent upon me to address you with this letter. By choosing the form of an Open Letter I am making sure that its contents also reach political decision takers and the people of the world.

In the 25 years since these discoveries were published they have been comprehensively confirmed both at our own scientific research institute and also by other research institutions. The total number of published studies documenting the health benefits of micronutrients has grown exponentially since that time and now comprises tens of thousands, as documented in the medical online libraries of the world. Among the studies documenting the health benefits of micronutrients, the following have drawn worldwide attention:

Since you took office as the Chancellor of Germany in 2005, you have failed to make even one attempt to support and implement these scientific breakthroughs into public health policy. By ignoring these important developments in human health, you contributed to the continuation of the epidemic scope of these diseases. Behind the smokescreen of alleged ‘side effects’, the pharmaceutical lobby in medicine, the media and politics, systematically attacked these breakthroughs in natural health. With more than 100 lawsuits targeting our research and also myself as a scientist, these special interests tried to stop the progress in science-based natural health. The scope of these attempts surpasses the opposition of the status quo to any other scientific advance in the history of medicine.

Your silence during all those years may have been no coincidence.

The contradiction between tens of thousands of scientific publications documenting the health benefits of micronutrients, on one side, and your efforts to block this development to protect the pharmaceutical export business, on the other, is evident. Continuing to protect an industry that is dependent on the expansion of diseases – as its multibillion markets – is no longer a responsible political option.

Over the past decade, you ignored the public health threat of diesel cars in order to protect the global interests of the German car export industry. Thus far, you have not been held legally responsible, despite the fact that statistics now show that diseases caused by air pollution are responsible for two-thirds of the 9 million pollution-related deaths that occur worldwide every year.

Ignoring the progress of natural health science is likely to have different consequences for you and any other political decision taker who disregards the available scientific evidence. Now, when it is absolutely clear that vitamin C selectively kills cancer cells while leaving healthy cells unharmed, this scientific fact becomes a highly political issue. I call upon you and political decision takers around the world to promote this knowledge in order to improve the health of your people and protect them from the harmful and unnecessary side effects of conventional approaches such as chemotherapy.

Failure to act will expose you – and other politicians – to being held responsible for gross negligence. Moreover, continuing to obstruct the implementation of life-saving knowledge in natural health by political means is maliciously risking the health and lives of millions and, therefore, would meet the criteria of a crime against humanity. 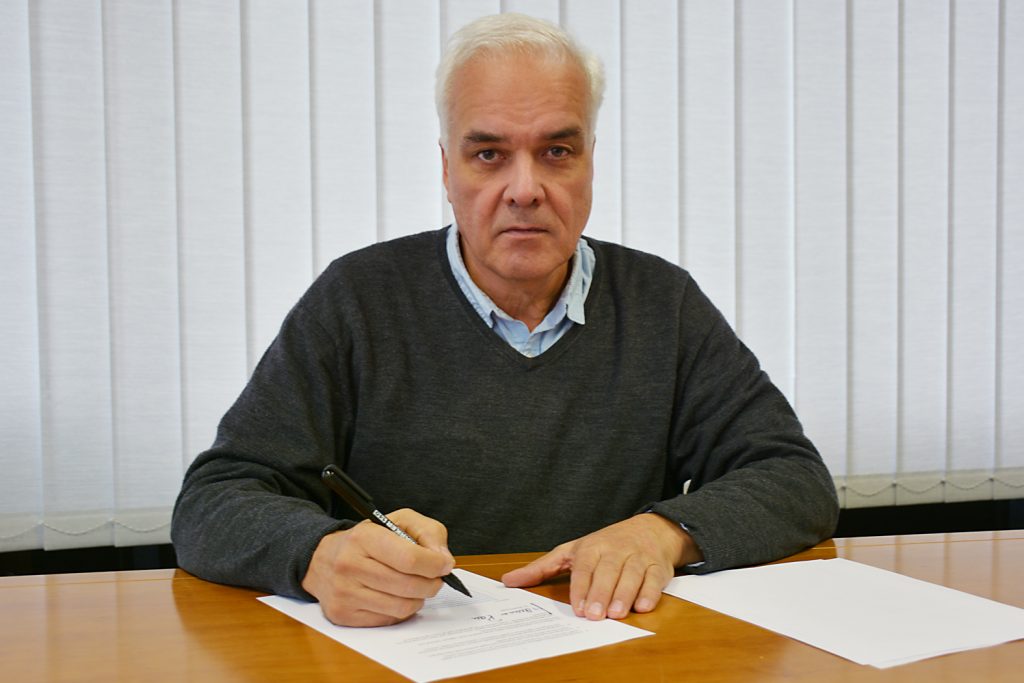 What is at stake are the lives of millions of people and the opportunity to save billions in healthcare costs!

With this letter, I urge you and your government to:

I also urge you and your government to promote natural and preventive healthcare as the basis of any effective and affordable healthcare system by:

I am calling on the political decision takers of the world at local, regional, national and international level to implement these demands.

I am calling on the people of the world to support these demands and make sure that they are implemented worldwide – in the interest of this generation and all future generations of mankind.