Antidepressants during pregnancy increase newborn’s risk of depression and anxiety 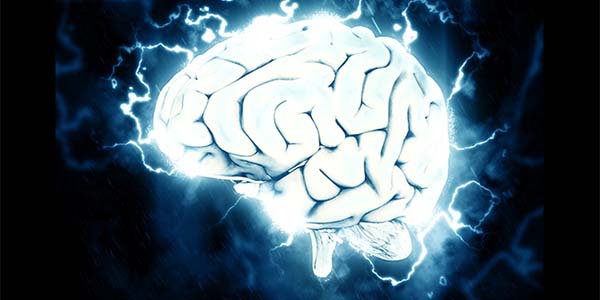 All drugs are dangerous, but when taken during pregnancy their long-term effects go far beyond the possible harms to the mother herself. Recent studies clearly demonstrate that pharmaceutical medications such as antibiotics, statins, painkillers, epilepsy drugs and others can adversely affect the future health of babies if exposed to them during pregnancy.

Undoubtedly the worst historical example of a drug damaging the health of babies during pregnancy is that of thalidomide. Seen by many as one of the darkest episodes in pharmaceutical industry history, secret files obtained by the Sydney Morning Herald newspaper in Australia reveal that, during the late 1950s and early 1960s, Grunenthal, the drug’s manufacturer, had ignored and covered-up repeated warnings that it could damage unborn babies. In all, more than 10,000 children in 46 countries worldwide are believed to have been born with deformities as a direct consequence of their mothers having been prescribed thalidomide for nausea and morning sickness during pregnancy.

In contrast, of course, scientific research has proven the effectiveness of micronutrients in protecting the health of both the mother and her developing child. You can read about the importance of micronutrients during pregnancy in parts one and two of a special pregnancy feature article on our website.