Interview With Dr. Paul E. Marik – The Physician Who Says Patients With Septic Shock Have Scurvy 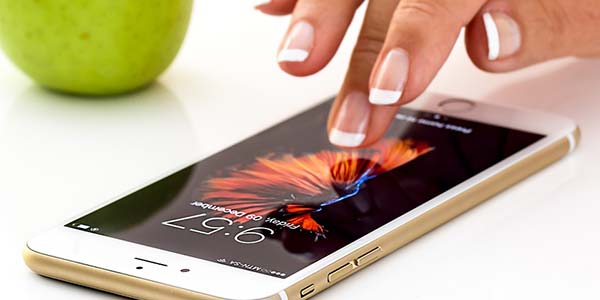 Doctors may one day require patients to send them smartphone videos to prove they are taking their prescription drugs.

A particularly disturbing development, the types of population control enabled by these apps would be truly Orwellian in nature. For starters, they would not only be of interest to doctors. Pharmaceutical companies clearly have a vested interest in such methods being used to coerce people to take their drugs.

Health insurance companies would similarly be interested in monitoring patients’ daily habits. If policy benefits were tied to patient compliance, for example, insurers might decide to withdraw cover if patients fail to take their medication.

Ultimately, however, the further drug-based medicine moves towards becoming a dictatorship, the sooner we will witness its demise and replacement by a preventive system of healthcare based on nutritional and Cellular Medicine approaches. With this type of healthcare reform becoming increasingly unstoppable, it’s widespread implementation is now just a matter of time.