The Anticancer Effects of Polyphenols: Part 2

The Anticancer Effects of Polyphenols: Part 1 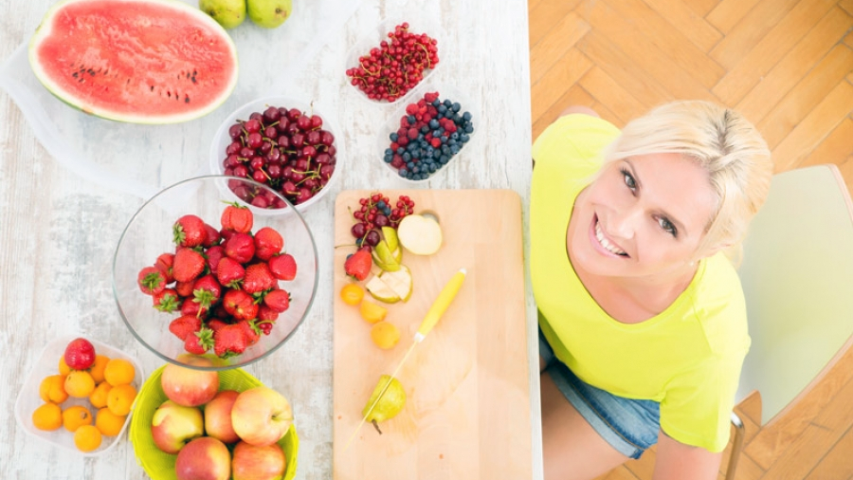 Phytonutrients are natural components of plants with important functions such as protecting plants from insects, diseases, draught, ultraviolet rays, and pollutants. The best known phytonutrients are the polyphenols, carotenoids, flavonoids, catechins, and isoflavones. There are various sub-classifications of phytonutrients which include lignans, phenolic acids, and indoles. Flavones are present in vegetables such as parsley and celery, and flavones are present in tomatoes and other citrus fruits. Catechins are present in fruits, red wine, green tea and chocolate. Lignans are found in various legumes, cereals, grains, and flax seed. In addition to protecting plants against various pathogenic organisms and ultraviolet rays, polyphenols also act as antioxidant and anti-inflammatory agents.

Until recently, phytonutrients were not considered important nutrients for humans; however, they are now thought to be necessary to sustain human life. Most of them have anticancer properties. The actual amount of useful polyphenols available for the human body depends upon their bioavailability— meaning how the compound is digested, absorbed and metabolized within the body. The amount required to achieve the protective concentration is usually not achieved through the consumption of food alone.

Many research studies focus on individual polyphenols in order to understand their biological actions within the human body. However, the actual benefits of these compounds at the cellular level are influenced by their interactions with each other and with other micronutrients.

In this Health Science News Page, we will focus on a few of the important and most researched polyphenols and how they function in the body.

Quercetin is present in onions, apples, berries, and citrus bioflavonoids, and it has strong antioxidant and anti-inflammatory properties. It has been shown to induce cancer cell death (apoptosis) without affecting normal cells. Quercetin is essential for the proper absorption of vitamin C and also prevents the destruction of vitamin C in the body. Quercetin is a potent anti-allergic compound and is important for maintaining strong blood vessels.

Curcumin which is present in turmeric, the Indian curry spice, acts as a free radical scavenger and can prevent oxidative DNA damage and thereby potentially prevent cancer. The anticancer properties of curcumin include various cellular mechanisms such as the reduction of cancer cell growth, initiation of apoptosis, inhibition of collagen-digesting matrix metalloproteinase (MMP) enzymes, and the prevention of angiogenesis. By inducing the enzymes involved in cell death, curcumin can selectively eliminate cancer cells formed in the organ systems.

Resveratrol is present in very high concentrations in grapes, red wine, and purple grape juice, and is commonly used as an anti-aging agent due to its antioxidant properties. The anticancer properties of resveratrol are attributed to its selective action in killing cancer cells, and reducing tumor blood vessel growth. By inhibiting the collagen-destructing matrix metalloproteinase (MMP) enzymes, resveratrol also has anti-metastatic properties. The anti-carcinogenic actions of resveratrol have been studied in various cancer types such as multiple myeloma, and cancers of the lungs, skin, breast, prostate, and stomach.

Catechins are present in green tea which contains several polyphenols, including epigallocatechin gallate (EGCG). EGCG has the highest antioxidant and anti-carcinogenic properties. It is the most studied green tea catechin in relation to cancer research. It has been shown to suppress cancer cell growth by increasing tumor suppressor genes (e.g. p53 and Bax), inducing apoptosis and by modifying other biological pathways to prevent cancer.

However, when used alone, EGCG and all other polyphenols tend to have a higher concentration only in the digestive system. Their bioavailability gradually decreases so that much less bioactive compound reaches the blood and other tissues to be effective. Our in vivo and in vitro studies have shown that when polyphenols work in synergy it increases their bioavailability. We will discuss the details of our study results in our next Health Science News Page.