How To Prevent Cardiovascular Disease Naturally, Without Drugs 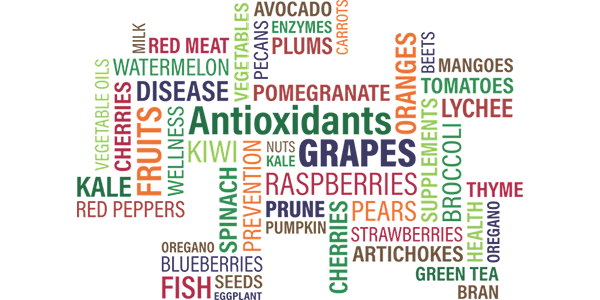 Researchers at Children’s Hospital Colorado and the University of Colorado School of Medicine have found that supplemental antioxidants may decrease respiratory illnesses in people with cystic fibrosis.

With Cellular Medicine teaching us that micronutrient deficiency is the primary cause of today’s most common chronic diseases, it is hardly surprising that supplementation with a cocktail of antioxidants such as beta-carotene, vitamin E, CoQ10, and lutein has been found to reduce respiratory illnesses in people with cystic fibrosis.

A quarter of a century ago, Dr. Rath predicted that his discovery of the ice age/vitamin deficiency/cardiovascular disease connection could eradicate not just cystic fibrosis but also other disorders such as diabetes, homocystinuria, Alzheimer’s Disease, Parkinson’s Disease, muscular dystrophy, lupus erythematosus, and dozens of other diseases. To understand why, read Dr. Rath’s article ‘A New Era in Medicine’ that was published in the Journal of Orthomolecular Medicine in 1993.