Over 70 Thousand Children In Britain On Antidepressants 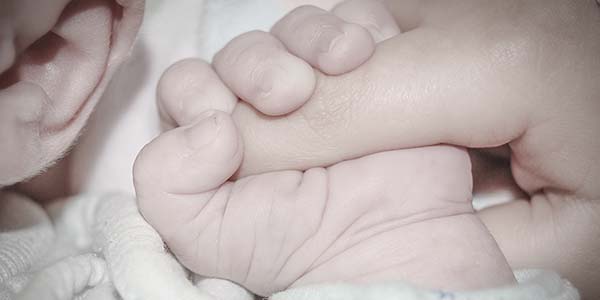 A drug trial in the Netherlands has been stopped after 11 newborn babies died. In an apparent attempt to improve the growth of their unborn children, pregnant women taking part in the study had been given the anti-impotence drug Viagra.

The distressing outcome of this trial reminds us yet again that there is no such thing as a safe drug. This is particularly the case for drugs taken during pregnancy, with research showing that antidepressants, antibiotics, statins, painkillers, epilepsy drugs and other medications can adversely affect the health of babies when exposed to them in the womb.

Historically, undoubtedly the worst example of a drug damaging the health of babies during pregnancy is that of thalidomide. Lifting the lid on one of the darkest episodes in pharmaceutical industry history, secret files obtained by the Sydney Morning Herald newspaper in Australia show that, during the late 1950s and early 1960s, Grunenthal, the manufacturer of thalidomide, had ignored and covered-up repeated warnings that the drug could damage unborn babies. In all, more than 10,000 children in 46 countries worldwide are believed to have been born with deformities as a direct consequence of their mothers having been prescribed thalidomide for nausea and morning sickness during pregnancy.

In contrast, scientific research has proven the safety of micronutrients in protecting the health of pregnant mothers and the developing child. You can learn about the importance of micronutrients during pregnancy in parts one and two of a special feature article on our website.