Does Human Lifespan REALLY Have A Limit? 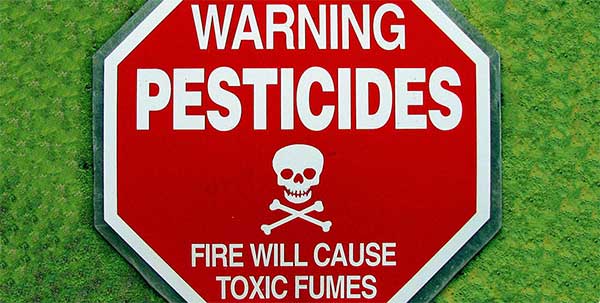 The CEO of Syngenta, the world’s biggest pesticide maker, has claimed rejecting GMOs and pesticides would lead to a high risk of food shortages within 20 years.

This claim is of course utter nonsense. In fact, far from being based on any credible science, it was definitively proven false over a decade ago. A study published in the Renewable Agriculture and Food Systems journal in 2007 examined 293 separate research studies and clearly showed that not only would a global switch to organic farming not reduce the world’s food supply, it could actually increase food security in developing countries. The findings of this study once and for all destroyed the myth that the crop yields from organic agriculture are insufficient to feed the world.

In opposition to this, multinational biotech and chemical companies have a vested interest in the continued use of GMOs and pesticides. Increasingly, however, their deceptions are being revealed through a growing worldwide appreciation of the facts. Contrary to the claims of these companies, GMOs and pesticides are neither necessary nor as safe as they are claimed to be.

To learn about our Foundation’s vision for a world in which the food we eat is organically produced and free of GMOs and pesticides, read Dr. Rath’s 2014 Barletta Declaration. If you are as inspired as we are by this vision and would like to get involved with the Free Food for All campaign of our Movement of Life project, please contact us, we’ll look forward to discussing the possibilities with you.