Recognition Of Early Signs Of Multiple Sclerosis Could Help Diagnosis 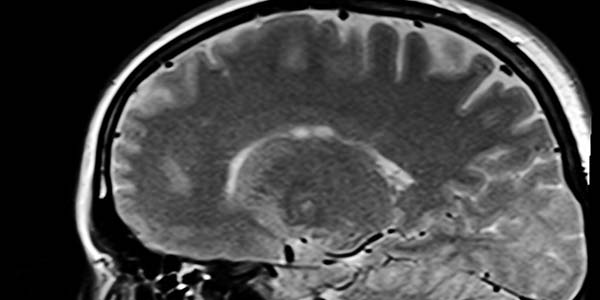 New Canadian research has found that health problems such as fibromyalgia, irritable bowel syndrome, and migraines are more likely to occur in patients who are later diagnosed with multiple sclerosis.

A disease in which the myelin sheaths – the insulating covers of the body’s nerve fibers – are damaged, multiple sclerosis is believed to affect more than 2 million people worldwide. Most commonly diagnosed between the ages of 20 and 40, the course of the illness takes two basic forms. In relapsing-remitting forms of the disease symptoms tend to appear, disappear and then return again; in progressive forms they build up over time.

The symptoms of multiple sclerosis are wide-ranging and vary between patients but can include visual disturbances; muscle weakness; coordination and balance problems; sensations such as numbness, prickling pains or “pins and needles”; and memory problems. In some cases, the disease results in sufferers losing the ability to write, speak or walk.

Just as with other chronic diseases, however, evidence is growing that the primary cause of multiple sclerosis is a chronic deficiency of vitamins and other micronutrients. It is already known, for example, that a lack of vitamin D may increase the risk of developing it.

To read about the successful control of multiple sclerosis using Dr. Rath’s Cellular Medicine approach, read this inspiring testimonial story on our website.