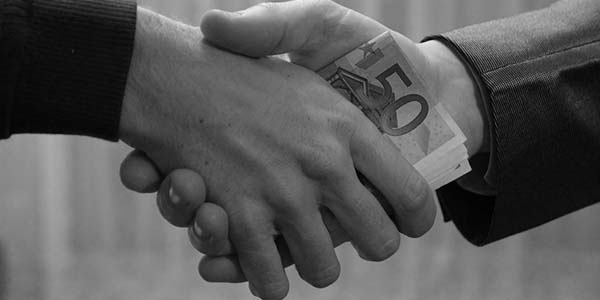 A new study has revealed that doctors treating cancer fail to disclose almost half of the funding they receive for clinical trials of cancer drugs.

Over the past century, the Pharma Cartel has severely damaged the credibility of the medical profession. Formerly seen as following a noble vocation, doctors have essentially been reduced to functioning as a sales force for the promotion of synthetic chemical drugs. In this environment it has almost become the norm for doctors to receive payments from drug companies.

Illustrating the problem faced by patients when trying to assess the independence of their physicians and health services, it was recently reported that half of British doctors who received payments from drug companies last year remained anonymous. Similarly, an investigation carried out in 2016 found that more than 130 officials employed in the UK’s National Health Service (NHS) were simultaneously being paid as consultants by pharmaceutical companies. The officials concerned, most of whom are believed to be managers or other senior administrators, had been involved in assessing which drugs the NHS should give to patients.

To learn more about the unethical ways in which drug companies promote their products, read ‘The Laws of the Pharmaceutical Industry’ feature on our website.