Beginning Of The End For The Pharma Cartel: An Industry On The Brink Of Terminal Decline

How Overmedication Is Injuring And Killing The Elderly 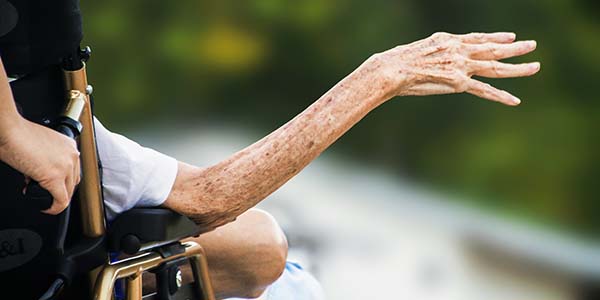 New research shows that elderly people taking multiple high-risk drugs for sleeping, pain or incontinence are twice as likely as others to fall and break bones, with many dying within a year of their injury.

There is no doubt that taking multiple pharmaceutical drugs is dangerous to health. This is particularly the case for elderly people. A study published in 2016 in the Journal of the American Geriatric Society describes how older people taking cocktails of drugs face a significantly greater risk of frailty, disability, and death. The researchers found that each additional medication added to a patient’s regimen was associated with a 22% increased risk of going from a state of robust health to dying during the period of the study.

We should not be surprised to learn about such findings, however. For over a century now, the pharmaceutical industry has been deliberately hiding the truth about health with lies about drugs. Far from being the noble industry serving the health interests of mankind that it portrays itself as, the trillion-dollar-a-year Pharma Cartel is the largest deception and fraud business in human history.

To learn the facts about the pharmaceutical industry, visit the Pharma Facts section of our website. Towards freeing yourself from the daily propaganda being spread by drug companies and their stakeholders, we also recommend you familiarize yourself with the ‘Laws of the Pharmaceutical Industry’.