UK Doctors Told To Use Plain English Instead Of Medical Jargon

Millions At Risk Of Nutritional Deficiencies Due To Rising CO2 Levels 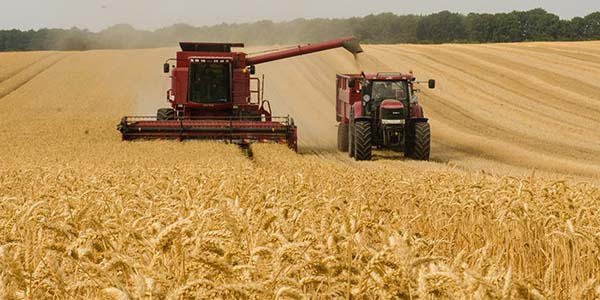 Higher levels of carbon dioxide (CO2) in the atmosphere are contributing to nutritionally inferior crops and may result in increasing numbers of people being at risk of nutritional deficiencies, say researchers.

Even before concerns began to be raised about rising CO2 levels in the Earth’s atmosphere, independent studies conducted in several countries had already shown that the nutrient content of our food had been falling for decades. In the United States, Canada, the United Kingdom and the Netherlands, for example, it is now clear that substantial reductions in the vitamin and mineral content of fruits, vegetables, and other foods occurred during the second half of the twentieth century. The occurrence of these declining nutrient levels essentially coincided with the introduction and spread of modern intensive agricultural approaches.

To learn more about this important risk to our health, see the information presented in the ‘Can’t we get all of the vitamins we need in our food’ section of our website.