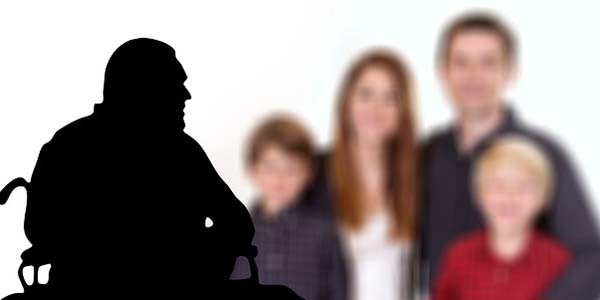 A new survey finds that 54 percent of U.S. adults are worried that they may develop Alzheimer’s disease, and that 55 percent believe it is likely a cure will be developed in their lifetime.

Contrary to the impression given by the pharmaceutical industry and government healthcare agencies, ways to prevent Alzheimer’s disease have already been discovered. In a study published in 2015, researchers found that a combination of B vitamin supplements and high levels of omega-3 fatty acids can stop the development of the devastating condition.

On the other hand, conventional approaches to controlling Alzheimer’s disease, based on the use of patented pharmaceutical drugs, have been completely unsuccessful. So much so, in fact, that drug companies have essentially given up on finding a treatment for the condition. In recent years, multimillion-dollar drug trials backed by companies including Pfizer, Elan, Johnson & Johnson, Eli Lilly and others have not only failed to show any impact on symptoms of Alzheimer’s – in some cases they have actually worsened them.

To access easy-to-read summaries of studies on the effectiveness of vitamins, omega-3 fatty acids and other micronutrients against Alzheimer’s disease, visit our Independent Library of Nutrition and Natural Health website.