The Long-Lasting Benefits Of Supplements 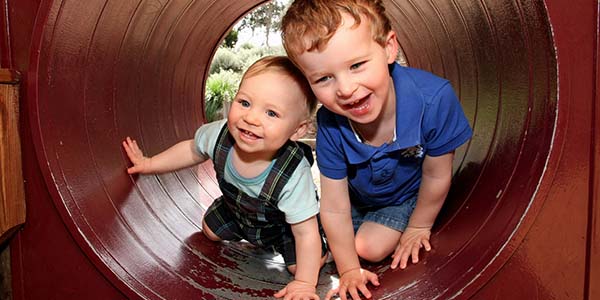 The publication of this study builds on previous findings showing a link between acetaminophen (paracetamol) and risk of asthma. In a study published in 2016, researchers found that taking acetaminophen during pregnancy, or administering it to babies during infancy, is associated with the child developing asthma a few years later. Providing clear evidence of the dangers of acetaminophen, the researchers were able to specifically eliminate the possibility that the asthma cases recorded were instead caused by the medical problem the drug was taken for.

But asthma is far from being the only health risk associated with use of acetaminophen in infants. Research published earlier this year found that mothers taking the drug during pregnancy could make their grandchildren infertile. Other research has shown that it may cause harmful sex abnormalities in a woman’s offspring.

To read how doctors significantly underestimate the dangers of acetaminophen, see this article on our website.