How Overmedication Is Injuring And Killing The Elderly 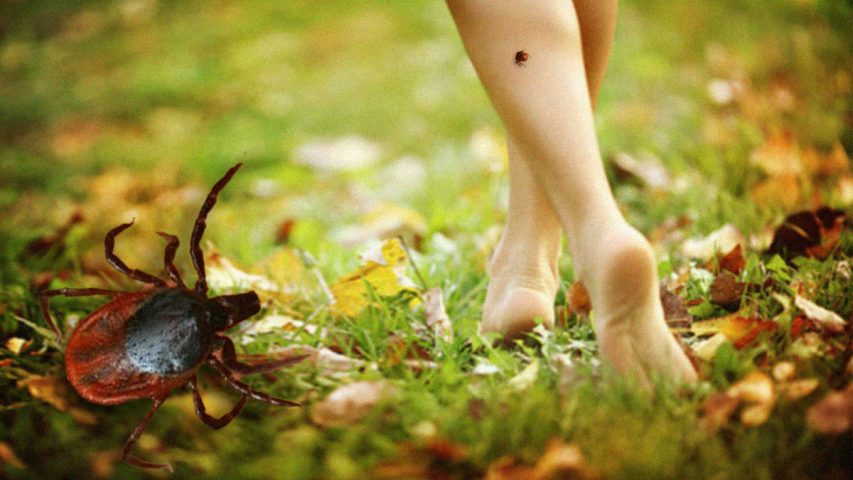 According to a recent report published by the Centers for Disease Control and Prevention in the United States, insect-borne diseases in the US tripled during the  thirteen years between 2004 and 2016. Ticks, mosquitoes, and fleas are the most common carriers of such diseases. These types of biting insects are referred to as vectors. Since 2004, nine additional insect-borne diseases were discovered in the US. With worldwide weather patterns changing, the longer hotter summer seasons are thought to be one of the leading causes of the increase in vector-borne diseases. Warm weather influences the breeding habits as well as the expansion of the territories of mosquitoes, ticks, and fleas. Additionally, increased intercontinental travel and reforestation of suburban areas expose more people to insects and wildlife carrying these vectors.

Tick-borne diseases are mainly found in the eastern continental US and areas along the Pacific coast, and account for 3 out of 5 cases of insect-borne diseases in that country. Lyme disease is the most common disease transmitted by ticks in the US, with approximately 30-35,000 cases per year. However, current statistics reflect only reported cases. The actual numbers are thought to be much higher due to frequent misdiagnosis of the disease, and the real figure may be closer to 300,000.

Lyme disease manifests as an inflammatory disease that can affect many organs in the body. In its early stage (localized) Lyme disease affects mainly the skin. In later stages (disseminated and/or persistent) the inflammation spreads to the joints, nervous system and, to a lesser extent, the heart, muscles, or other organs.

The human transmission of Lyme disease starts from ticks which feed on blood sucked from humans and animals. A tick becomes infected by pulling bacteria of the genus Borrelia from the infected host, which can be either an animal or a human. Borrelia sp. exists in three morphological forms which include the active forms called spirochetes, and the latent forms called rounded forms and biofilm. These morphological forms allow the bacteria to survive and change even in hostile environments.

There is a common perception that patients treated with antibiotics in the early stages of Lyme disease recover rapidly and completely, and that the later disease stages can also be treated effectively, although recovery is slower. However, in reality, approximately 10-20 percent (and even up to 50 percent) of patients who follow appropriate antibiotic treatment may face significant, persistent, or recurrent symptoms of Lyme disease such as joint and/or muscle aches/pains and fatigue. The symptoms can last for months or even years, lowering the patient’s quality of life and making subsequent treatments less likely to succeed. Long-term antibiotic treatments are often associated with serious side effects and are not recommended by many physicians. The fact that these treatments do not prevent reoccurrence of the disease indicates that antibiotics cannot effectively eliminate or disable these bacteria in the body.

Researchers at the Dr. Rath Research Institute have tested 45 natural compounds against two species of Borrelia: Borrelia burgdorferi sensu stricto (the pathogen causing Lyme disease in the US) and Borrelia garinii (the pathogen causing Lyme disease in Europe). In the tests they included all morphological forms of the two Borrelia species. The results showed that all tested compounds inhibited bacterial growth of the spirochetes. The most effective substances that induced death of the latent rounded forms of Borrelia were cis-2-decenoic acid, rosmarinic acid, baicalein, monolaurin, luteolin, and kelp (iodine). Five of the compounds—baicalein, luteolin, monolaurin, cis-2-decenoic acid, and kelp (iodine)—could also reduce the biofilm-like colonies formed by Borrelia burgdorferi, although only baicalein and monolaurin could reduce biofilm formation by Borrelia garinii.

Due to frequent misdiagnosis or late diagnosis, diseases such as Lyme disease can devastate patients and their families, causing significant suffering. The scientists at the Dr. Rath Research Institute are continuing to explore safe and effective options for addressing Lyme disease.