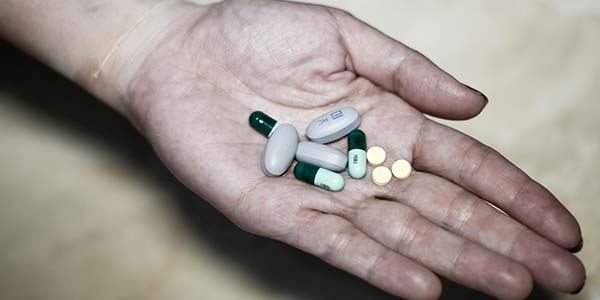 Scientists are warning that limpets are threatened by the rise in antidepressant use. They say the aquatic creatures can be affected by an amount of the drugs equivalent to a few drops of water in an Olympic swimming pool.

Evidence is growing that drug companies are polluting the environment and that even drinking water supplies are now contaminated with measurable amounts of dangerous chemical drugs. Rarely admitted by public health authorities, the fact is that water treatment plants are not designed to deal with the presence of pharmaceuticals.

Testing has revealed that at least 46 million Americans are drinking water contaminated with pharmaceuticals. Some believe the actual numbers may be far higher. Research has also shown that mixtures of drugs are disrupting the endocrine systems of fish in the United States, feminizing them, altering behavior and reproduction, changing growth, and increasing liver sizes.

On the other side of the Atlantic, scientists in the UK have found cancer and psychiatric drugs in tap water. They warn that a developing fetus is exposed to these drugs in the womb and that consequent damage to its cells could be serious. A study published earlier this year found 29 types of drugs in British rivers, including antidepressants, antibiotics, and epilepsy medications.

Analysis of water in India has found 21 different active pharmaceutical ingredients, at 150 times the highest levels detected in the United States.

If like us you think it is time more attention was paid to this growing environmental health issue, please share this story with your social media followers.