Vitamin B Supplements May Protect Kidney Function In Children With Diabetes 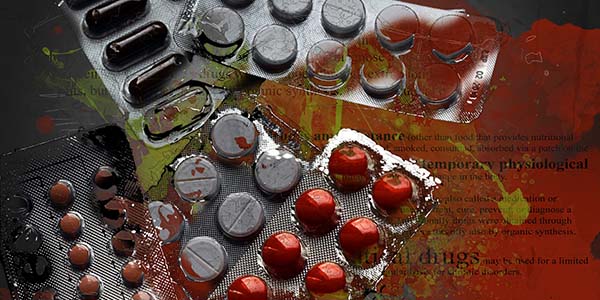 Nirmal Mulye, founder and president of Nostrum Pharmaceuticals, a pharma company based in the United States, has attempted to defend a 400 percent increase in the price of one of his drugs by claiming he had a “moral requirement to sell the product at the highest price.”

Reminding us yet again that the pharmaceutical industry is not the ‘Mother Teresa’ industry it tries to portray itself as, this news story is very reminiscent of a similar one concerning another drug company executive, Martin Shkreli, who in 2015 raised the price of a medication he was selling by 5000 percent. Astonishingly, with even the global mass media seemingly aghast at his blatant greed, Shkreli brazenly claimed the extortionate price rise was “altruistic”.

More recently, Shkreli has been sentenced to 7 years in prison for defrauding investors out of more than $10 million. His actions illustrate something we have said many times before on these pages, namely that, for the robber barons behind the pharmaceutical ‘business with disease’, the only goal that really matters is profits. Over the next few years, Shkreli will doubtless have plenty of time to reflect on the immoral nature of this philosophy.