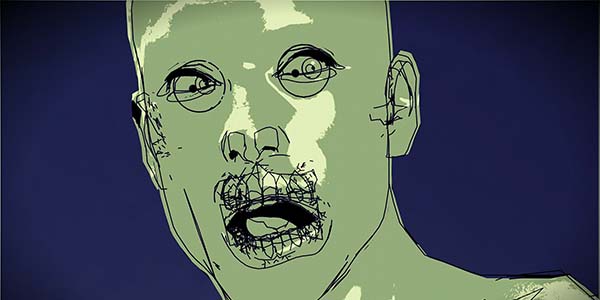 New research has found that antipsychotic drugs prescribed to treat delirium in hospital patients work no better than placebo pills. The drugs were also found to have toxic side effects and increase the risk of death.

Medical practice is replete with examples of drugs that don’t do what they are claimed to do. Week after week on our website, we cover stories about drugs increasing, not decreasing, the risk of death. Despite what the pharmaceutical industry would have us believe, there really is no such thing as a ‘safe drug’.

To be fair, however, most doctors can be forgiven for their overreliance on drugs in the practice of medicine. This is because in medical schools, surveys have consistently shown that students receive very little in the way of nutritional training. In a recent example, research published in 2015 looked at 121 medical schools in the United States and found they were providing an average of only 19 hours of nutrition education during a four-year curriculum. Particularly worryingly, over a third of schools reported requiring 12 or fewer hours of nutritional instruction, while twelve schools required none at all! This explains why doctors emerge from medical school believing that pharmaceutical drugs are the only answer to preventing and treating diseases.

This also reminds us why healthcare reform is a key goal of our Foundation. Ultimately, Health for All will only be possible if we are able to free the practice of medicine from the strangulating influence of the Pharma Cartel. To learn about our strategies for making natural preventive health a human right, see the speech Dr. Rath gave in October 2014 in the historic Italian town of Barletta.