Wikipedia And Its Article On Dr. Matthias Rath 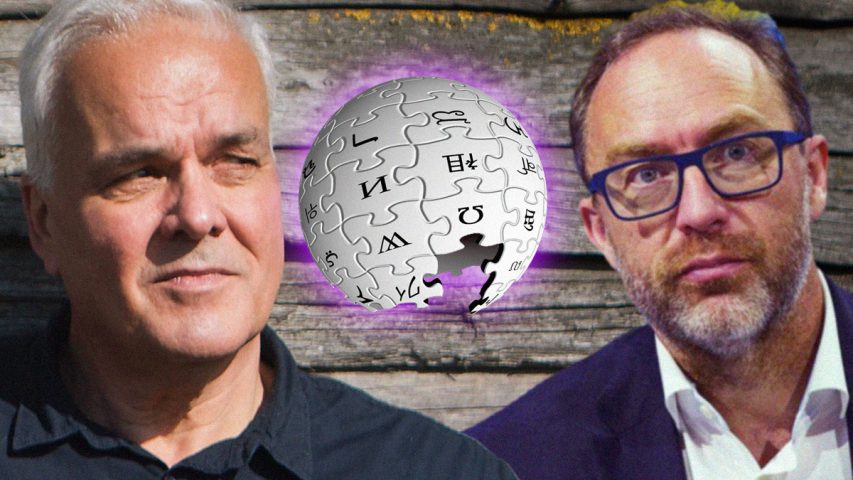 One of the websites you may have found during your search for information on Dr. Rath is Wikipedia. Before coming across our Foundation website, you may previously have considered Wikipedia as an independent source of information. You may even have thought that anyone can contribute to it and that it is a tool of democracy in the digital age. However, as we show here, almost nothing could be further from the truth.

Exposing the truth about Wikipedia

Under the cloaks of ‘democracy‘, ‘free speech‘ and ‘open society‘, Wikipedia has been developed as a vehicle for influencing and controlling public opinion worldwide. Hosted by the so-called Wikimedia Foundation, Wikipedia is controlled by special interest groups.

The Dr. Rath Health Foundation website is one of the few places on the internet where you can find this information.

Wikipedia and the open defamation of Dr. Rath

To protect and conceal its interests, the Oil and Drug Cartel uses individuals under its ideological control, such as Jimmy Wales, who are portrayed as ‘founders’ or ‘administrators’ of Wikipedia. Wales is openly biased against natural therapies and has described their proponents as “lunatic charlatans”.

Consequently, any information you attempt to publish on Wikipedia that threatens the interests of the Oil and Drug Cartel is being carefully monitored and swiftly removed by its ‘gatekeepers‘. The targeted topics of these gatekeepers include alternative energy and advances in science-based natural health. By manipulating Wikipedia’s articles on these subjects, the gatekeepers aim to undermine their scientific value and openly defame prominent proponents such as Dr. Rath.