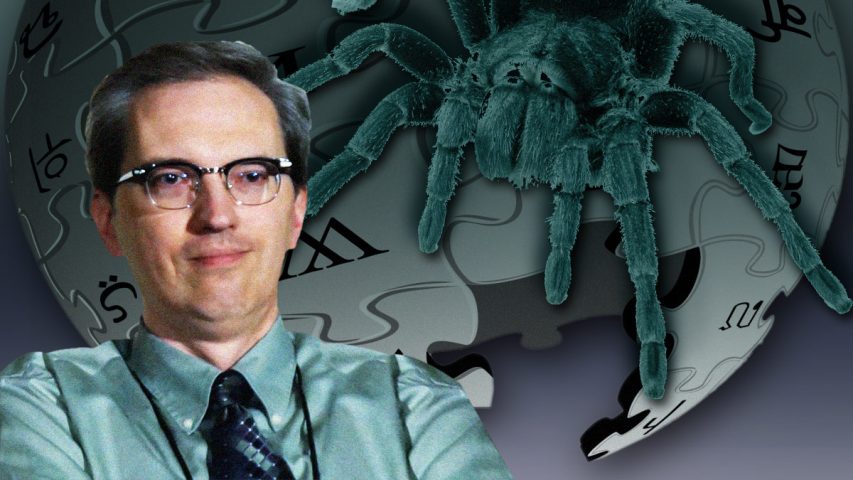 One example of such an editor is a Wikipedia Administrator known as ‘Mastcell’, who, right from his very first edits in August 2006, made it immediately apparent that his primary interest and knowledge base – and probably even his career – centers around the practice of pharmaceutical-based medicine.

Mastcell’s other early contributions to Wikipedia included creating the page on exchange transfusion (the medical treatment in which a person’s red blood cells or platelets are removed and replaced with transfused blood products); adding the logo to the article on the Fred Hutchinson Cancer Research Center; and editing the article on pharmaceutical marketing. All things considered, therefore, it’s difficult to imagine somebody less suitable to edit the Wikipedia article on Dr. Rath.

Mastcell began editing the article on Dr. Rath on August 31, 2006, when, amongst other things, he used it to accuse Dr. Rath of being an AIDS denialist. This was an absurd accusation, of course, as Dr. Rath has never denied the existence of the human immunodeficiency virus (HIV).

Since then, MastCell has pointedly removed references in the article to statements made by Dr. Rath himself, despite the fact that in some cases Wikipedia’s guidelines on biographies of living persons clearly permit these.

Perhaps most notably of all, MastCell has also removed reference in the article to a court judgement given in Cape Town, South Africa, in March 2006 in which the judge explicitly stated that he was not persuaded that the following statements about the Treatment Action Campaign (TAC) were defamatory:

Significantly, therefore, following our publishing, in August 2008, of an article about Wikipedia in which we suggested that MastCell could perhaps be David H. Gorski – currently a surgical oncologist at the Barbara Ann Karmanos Cancer Institute in Michigan, United States – MastCell admitted that he’d been “outed” and has since announced on his Wikipedia talk page that he is “stepping back from most administrative matters for the foreseeable future”.

But stepping back to what? His job in Michigan as a surgical oncologist? If so, one thing’s for sure in that he’s sure spent a lot of time away from it. An analysis of the hours MastCell works on Wikipedia would appear to suggest that whoever is paying him is very sympathetic towards his spending time away from his job. Either that, or perhaps editing Wikipedia is his job… 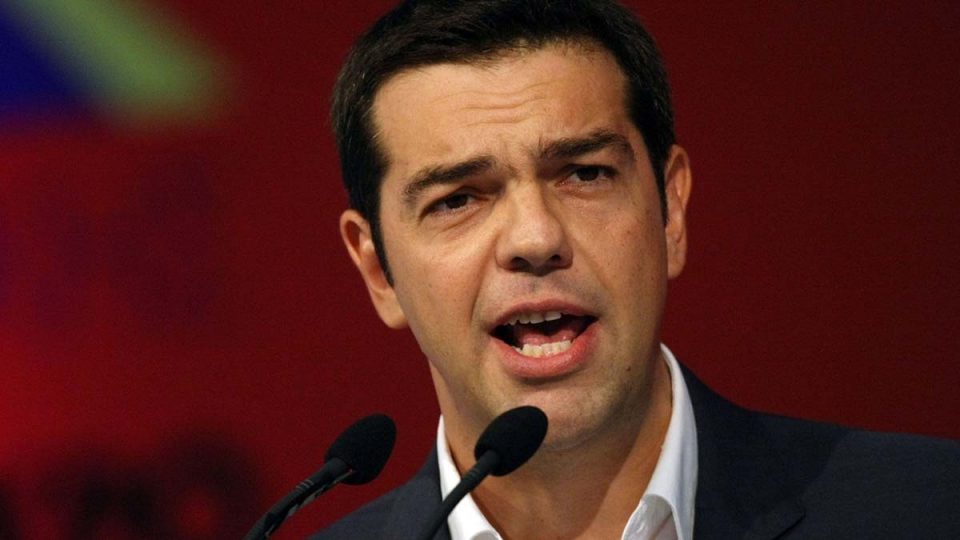