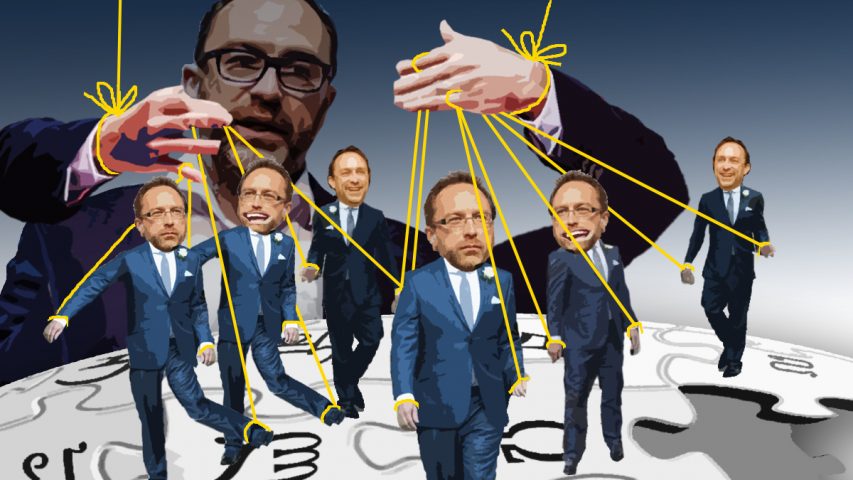 After using Wikipedia to announce his break-up with Marsden, Wales’ reputation for financial probity was publicly called into question by blog postings from ex-Wikimedia Foundation employee Danny Wool and others, who alleged that Wales had been improperly using the organization’s funds for his own lavish recreation.

Apparently, whilst the Wikimedia Foundation’s well-meaning donors were being led to believe that their hard-earned cash was being spent paying for servers, hosting and bandwidth, Wales was reportedly submitting expense claims that included a visit to a massage parlour in Moscow and $650 he spent on two bottles of wine in Florida.

No stranger to controversy herself, meanwhile, Rachel Marsden has been described by the technology entrepreneur Ian Bell as being “just slightly right-of-Hitler”. A Canadian by birth, Marsden is infamous for her boasts that she has participated in meetings with, and provided strategy feedback to, ex-George W. Bush chief advisor Karl Rove – a man who, along with other key players in the Bush administration, is responsible for mass human suffering and deaths in Iraq and Afghanistan, torture, the suppression of civil liberties and more.

Hopefully, therefore, it wasn’t her politics that attracted Wales to this lady.

In a revealing email quoted in March 2008 in the USA Today newspaper, Florence Nibart-Devouard, at that time the chair of the Wikimedia Foundation’s Board, notably described Wales as someone who is “constantly trying to rewrite the past”.

Whilst we feel that Florence may not have been wrong, we suspect that she perhaps forgot to mention some of the other things that Wales has also seemingly been having rewritten.

For example, during his liaison with Marsden, Wales reportedly told her that he would “lean on a Wikipedia committee to fix her Wikipedia entry to her liking.”

But doesn’t that contravene Wikipedia’s rules on conflicts of interest and taking a neutral point of view?

Or don’t Wikipedia’s rules apply to Jimmy Wales? Given the mounting evidence that the facts aren’t welcome on Wikipedia, we can only assume not. 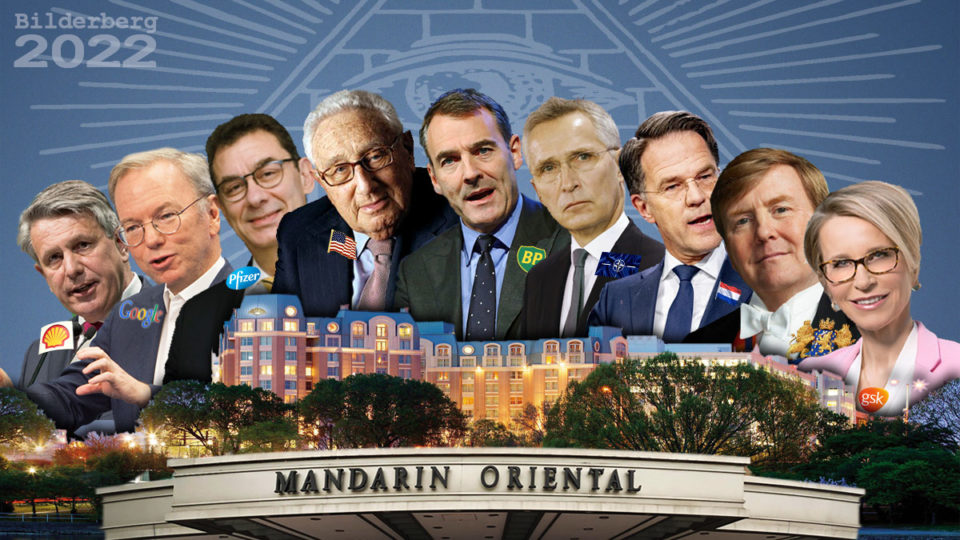