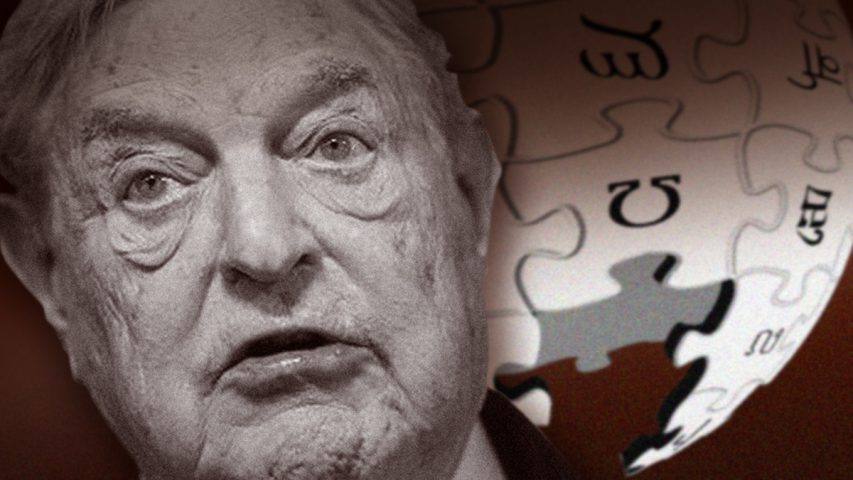 Over the years, one of the most notable of the Wikimedia Foundation’s benefactors has been the so-called ‘Open Society Institute’. Now known as the Open Society Foundations, this organization was founded by the notorious chairman of Soros Fund Management LLC, George Soros.

Links between George Soros, the Wikimedia Foundation and the drug industry

George Soros is a Hungarian-born currency speculator and multi-billion dollar stock market wheeler-dealer who has been convicted of insider trading in France.  Accused in court by the Dr. Rath Foundation of having funded the ARV drug-promoting Treatment Action Campaign to the tune of 1.4 million South African Rand, Soros has invested heavily in the pharmaceutical and biotechnology sectors over the years, buying large holdings in companies such as Pfizer, Merck and Monsanto.

Significantly, therefore, Melissa Hagemann, a senior program manager of the Soros Open Society Foundations’ Information Program, has previously sat on the advisory board of the Wikimedia Foundation, which operates Wikipedia. Hagemann has also worked with the Bill and Melinda Gates Foundation – an organization that, like Soros, has invested heavily in the drug industry over the years and, according to the Los Angeles Times, reaps vast financial gains from investments that contravene its claims to good works.

Similarly, Ethan Zuckerman, another former member of the Wikimedia advisory board, has also had connections to Soros and has sat on the Global Board of his Open Society Foundations.

Once said to be at the center of a plot to cash in on the fall in value of the euro, and to be placing large bets against it, Soros has a long history of engaging in morally dubious currency speculation schemes for personal gain.

In early 1992, for example, he decided that the British pound would have to be devalued on the grounds he considered it had entered the European Exchange Rate Mechanism (ERM) – the currency exchange rate system that prepared for the introduction of the euro currency – at too high a rate. As a result, he spent months building up a gigantic trading position with the aim of profiting on a colossal scale. Reportedly borrowing around 6.5 billion British pounds, Soros converted his holdings into a mixture of German Deutschmarks and French francs. On 16 September 1992, now known as “Black Wednesday”, his gamble paid off and brought him a fortune. Over the following days, he unwound his positions, causing a tidal wave of selling the pound on foreign exchanges, with the result that the value of the pound plummeted and Britain was forced to drop out of the ERM. As a result, Soros made a profit of around £1 billion and became known as “The man who broke the Bank of England.”

However, defending the pound against Soros’ enormous bets on the international currency markets cost Britain around £3.3 billion. The resulting financial turmoil in the country was widely viewed at the time as a national disaster.

To Soros, however, engaging in massive currency speculation gambles for personal gain is all in a day’s work. Said to dabble daily in currency markets on a vast scale, his alleged role in sparking the 1997 Asian economic crisis led to a group of southeast Asian countries calling for him to be prosecuted as a criminal.

According to the New Statesman, Soros’ business partners have included the Carlyle Group, where he is reported to have invested more than $100m. One of the world’s largest private equity funds, the Carlyle Group is believed to make most of its money from work as a defense contractor. At various times, its advisors and investors are said to have included the former U.S. secretary of state James Baker, former U.S. defense secretary Frank Carlucci, former U.S. president George Bush senior, and even relatives of Osama Bin Laden.

The involvement of Soros and his organization in the Wikimedia Foundation, and the latter’s open admittance that it has relied on the “expertise & generosity” of Soros and its other benefactors, plainly raises a number of questions.

For one thing, are we supposed to believe that Soros and the Wikimedia Foundation’s other super-wealthy backers have never asked for anything in return for their money and support? Frankly, given the evidence that the facts aren’t welcome on Wikipedia when you challenge the interests of the multi-billion-dollar drug industry, we suspect that some people might find this rather difficult to accept. This is especially the case given the longstanding unanswered questions regarding the relationship the Wikimedia Foundation has had with venture capitalists.

This issue aside, arguably the most important matters that need to be urgently addressed by Jimmy Wales and the Wikimedia Foundation at the current time are the fact that Soros has been convicted of insider trading and that a group of southeast Asian countries want him prosecuted as a criminal for his role in sparking the 1997 Asian economic crisis. After all, if the Wikimedia Foundation has been happy to accept the support of a man like Soros, what does this suggest about its own probity?

In a sense, however, the game is already up for Wikipedia. With its editors leaving at an alarming rate and the official exams watchdog in the UK, Ofqual, stating that schoolchildren should avoid Wikipedia as it is not “authoritative or accurate” and in some cases “may be completely untrue”, the credibility of the website is undeniably sinking fast. And this is before we even begin to consider the fact that some of the most prolific contributors to Wikipedia have been the CIA, the British Labour Party and the Vatican – and that they have not just been updating their own entries, either.

Notably, therefore, Virgil Griffith, the creator of the WikiScanner, an online tool that linked millions of anonymous Wikipedia edits to the organizations where those edits originated, has openly accused Wikipedia of being laden with manipulation, forgery, and the downright unscrupulous. Based upon what we ourselves now know about Wikipedia and its backers, we’re increasingly inclined to agree with his analysis. 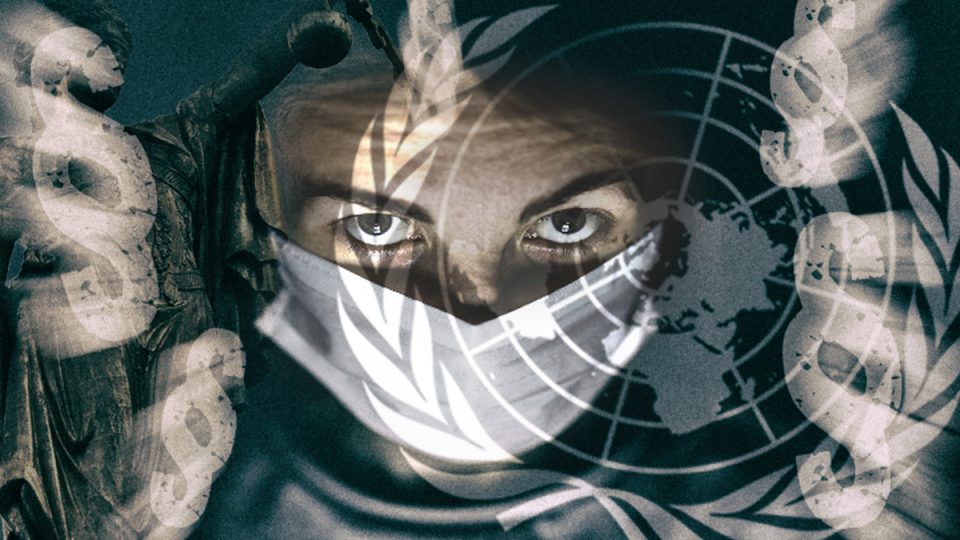